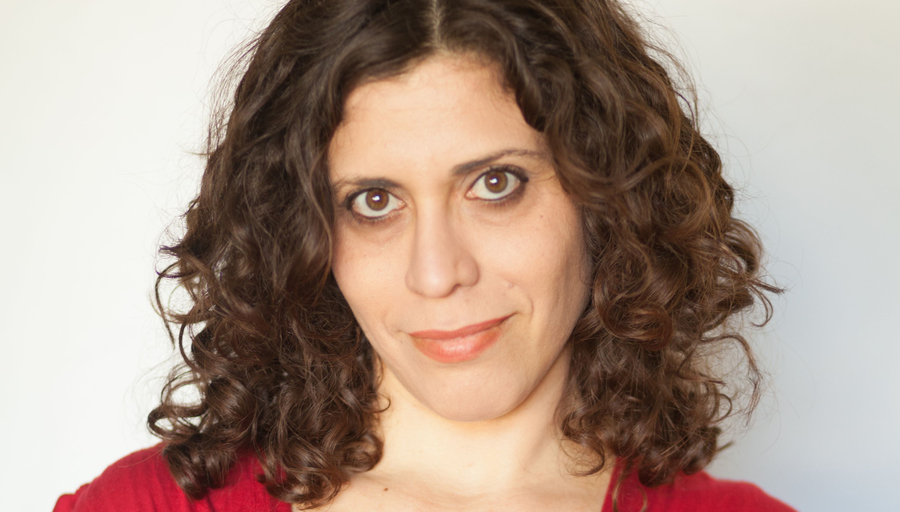 Dr Aileen Moreton-Robinson wrote Talkin’ Up to the White Woman in the year 2000. It was the first piece of literature from an Indigenous woman’s perspective that interrogated white womanhood and the functionality of racism within feminism.  A Goenpul woman from Quandamooka First Nation and distinguished professor of Indigenous Research and Engagement at The Queensland University of Technology, Moreton-Robinson is recognised for her seminal works examining race, whiteness and colonialism, and Aboriginal land rights and sovereignty.

“I don't ever claim to be a feminist and I don't know where the Indigenous feminisms are... I think as Aboriginal and Torres Strait Islander women, the womanhood that we have is about who we are in relation to the land and our countrymen,” says Moreton-Robinson.

Moreton-Robinson says newfound interest in Talkin’ Up to the White Woman 20 years after its publication comes as no surprise because “racism is still one of those dirty words.” 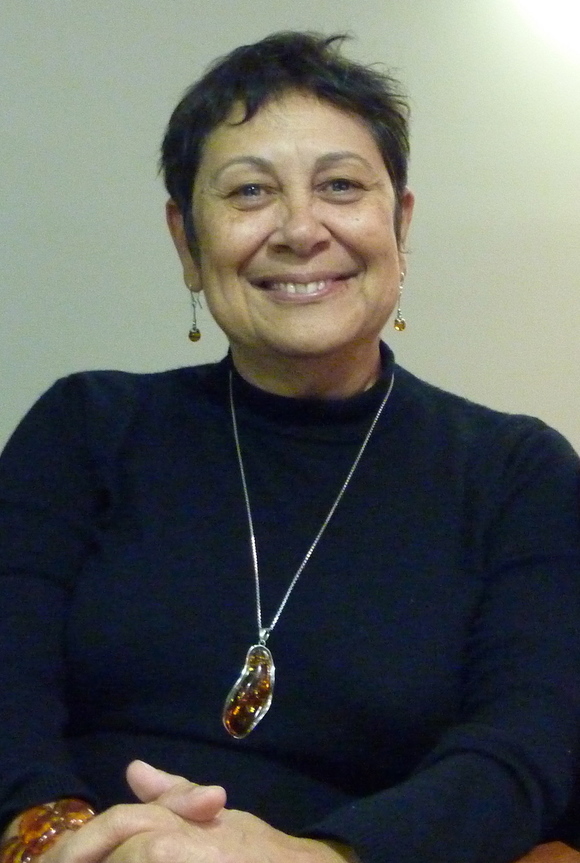 Her response is evidenced by author Ruby Hamad’s 2019 book White Tears/Brown Scars, which critiques the ways in which white women subjugate Women of Colour by weaponising their privilege as the historical exemple of ‘true womanhood'.

A freelance journalist for some of Australia’s leading news publications, Hamad wrote White Tears/Brown Scars after her article for the Guardian, ‘How White Women Use Strategic Tears To Silence Women of Colour’ received unexpected global attention.

Hamad says in 2018, Women of Colour from all over the world contacted her with personal accounts of being silenced by white women in various social contexts. What really stood out were the similarities across different demographics of Women of Colour.

"No matter their racial background or what they did for work, their experiences were quite similar, which was the expectation of being grateful and agreeable," says Hamad.

“For me, what was important in this book was to focus on these personal interactions as a way of showing how they mirror the bigger picture. So, that same dynamic of colonising and invading and labelling [people] as just angry and violent… picture that in the workplace, how would that manifest? It would manifest as always having to be agreeable. 'Always do what you're asked, never really expect anything back.'

"And finally you can’t handle it anymore so you’re like, ‘Hell, hang on.’ And they say ‘Oh, why are you so angry? Why are you attacking us?’ Can you see how the broad political plays out into interpersonal interaction?"