A de-railed evening for a promising comedian 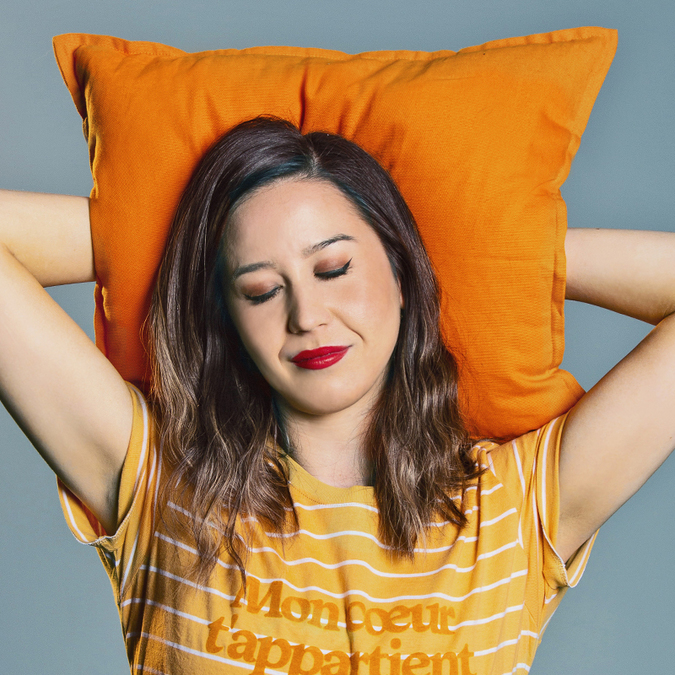 Some nights just don’t go your way. Prominent heckling from audience members derail tonight's show on several occasions, leaving us with a comedian who ‘is like a teacher who has lost control of the classroom’.  This is how Nina Oyama describes the start of her own show. Despite her best laid plans, it continues to unravel from there.

While some sections of the show work, Oyama often repeats jokes, jumbles her lines or needs to start again. This is understandable during an early preview performance – and she isn't helped tonight by the hecklers – but on the second weekend it's disappointing not to see Oyama perform to her full potential.