What happened to all the baby Beryls? 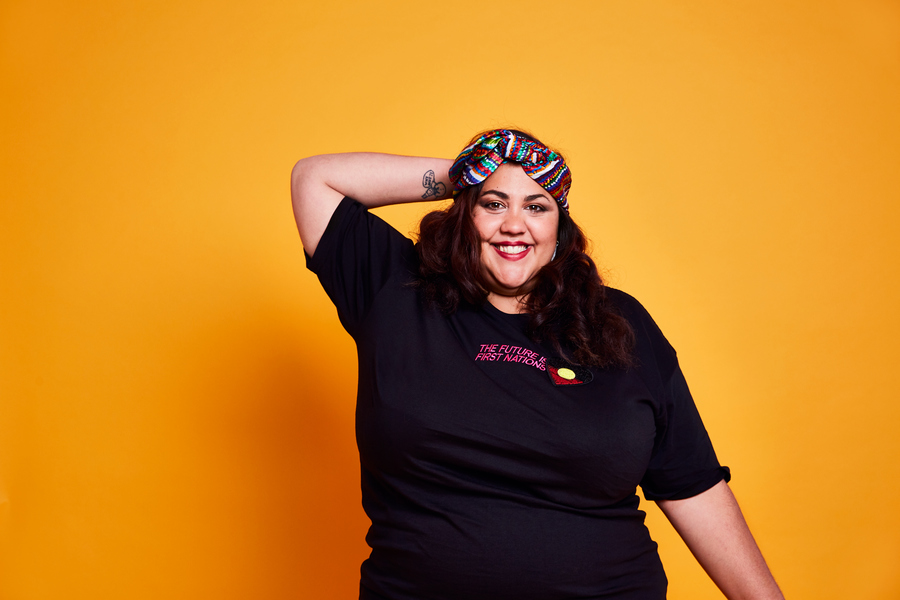 After learning the last Beryl was christened in 2004, Steph Tisdell became obsessed with tracking Beryls down. However, just days before the opening night of her show, Tisdell discovered something terrible and had a realisation that caused her to throw her original script away: we are all just extras in each other’s lives, characters we create that have the potential to become stories of their own. So instead, Tisdell’s show became about exploring the ordinary all around us and in an effort to break this down, she invites an audience member to the stage to be interviewed.

In an uncanny turn of events, a real-life Beryl happened to be in our audience, an 85-year-old grandmother from Cheshire. In their conversation Tisdell reveals herself as not just a fuckwit with a giant boob named Clarence, but as warm, delightful and with an eye for connecting points in all of us.

While the improvisational nature of the show allows Tisdell moments of vulnerable hilarity, not everything quite lands and some observations begin to strain.

Tisdell’s curious and empathetic nature make her good at crowd work, but relying on this for the substance of the show requires a willing audience, which can't always be guaranteed.

But, when Tisdell shines, whole room glows and it’s hard not to leave feeling uplifted. Ultimately, this is a show that is as unpredictably funny as it is heart-warming. As Tisdell continues to test it out, its run can only shine brighter – even if Beryls can’t always be guaranteed.