The stars, religion and true love are all up for debate in this high-energy show. 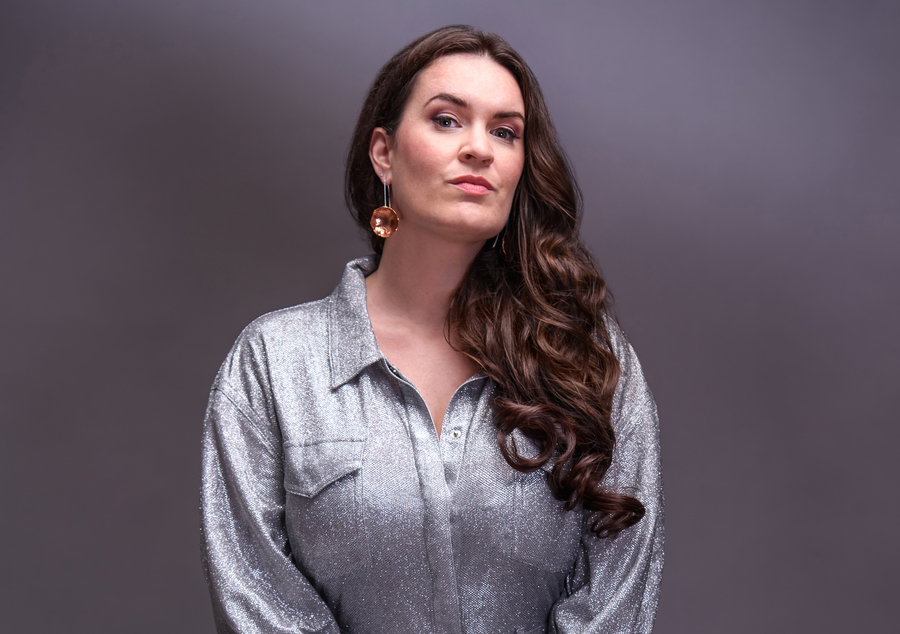 In You’re a Good Man, Dr Pirate Gillian English looks at all she’s been told in her life: from the books she read when she was young, to the religious education she was denied by her parents, to the one she made up for as a bible studies camp counselor herself. But the centre of this show is a prophecy delivered to English on her 30th birthday by an astrologer: that she would meet the man of her dreams and that he would appear under very specific circumstances.

English is an incredibly vivacious presence on stage. At one point she jokes that she has three degrees in Shakespeare and it fits: English very much has the presence of a drama teacher who’d smoke during lunch breaks. But her energy is incredibly motivating and it’s hard not to get swept up in her frenetic storytelling as she takes the audience down some extremely dorky but adorable paths.

This is a highly scripted show – to a fault at times, which sees it go off the rails a little whenever it needs to organically detour. But ultimately this is a rapid fire rom-com worth believing in.