A thrilling combination of hi-tech wizardy and magical parody 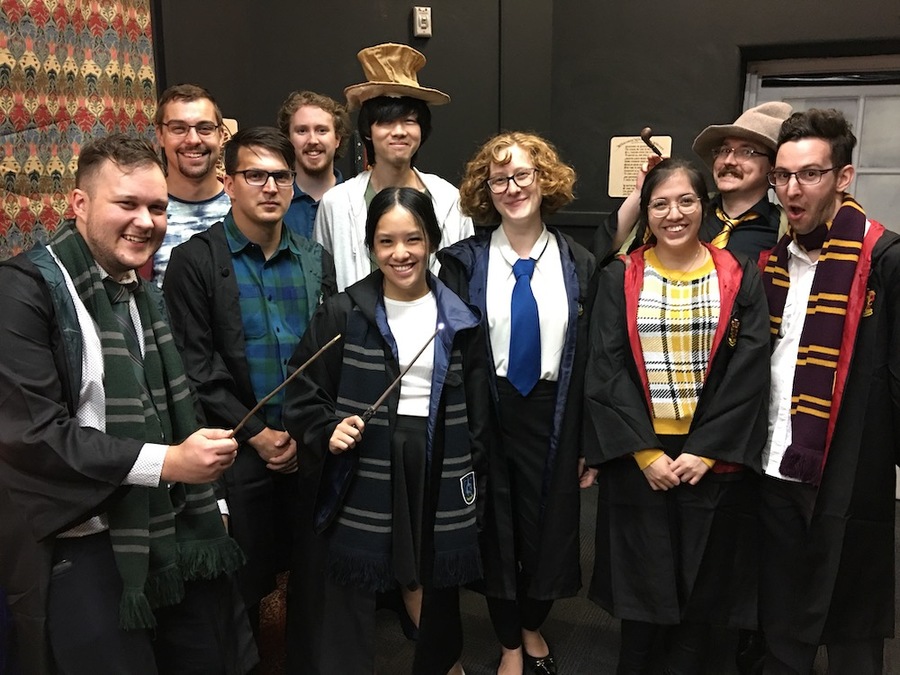 Richard Maritzer has been appearing at the Adelaide Fringe for more than a decade as a member of the Sound & Fury comedy troupe. For the last few years, he’s also brought a travelling escape room and this year that side gig has become his main show.

But in his role as escape room host, he’s still first and foremost an actor. From the moment he greets us it’s clear that he’s going to bring a sense of theatre to the experience, as well as a healthy dose of humour. He knows that this is entertainment, and he makes sure not to take it too seriously.

While many hosts disappear after explaining the rules and basic theme, Maritzer stays in the room with us for the entire hour, inhabiting his role as 'Almost Fumbledoor' in an entertaining fashion without being overbearing. His presence means that he’s able to guide us with a gentle hand as we tackle a series of puzzles that are notable as much for their inventiveness as their variety.

Maritzer’s escape rooms have always used plenty of gadgets, incorporating bluetooth connectivity to trigger reactions in seemingly unrelated objects. It’s a perfect fit for the magical theme of this room, which is filled with plenty of humour as we attempt to save a fictional wizardry school from non-copyright-infringing dark forces. And while some of his past creations have been fiendishly difficult and relied on obtuse clues, this is by far the most approachable. As a result it’s tough without being impossible, and one of the most satisfying escape rooms in Adelaide.