Ecca Vandal: 'There's nothing like performing on home soil'

Ahead of her opening weekend show at Adelaide Fringe, Ecca Vandal talks about her world tour, new collaborations and her love of Aussie crowds 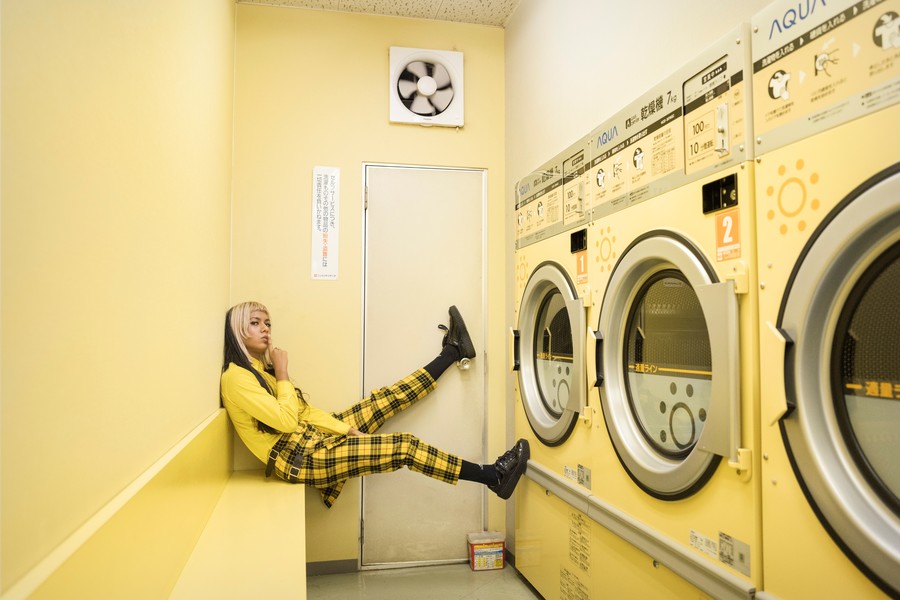 Ecca Vandal is more than aware she does not fit neatly into a box, and that is just the way she likes it.

From her noughties-era punk-inspired debut self-titled album, to powerfully delivered poeticisms with fellow Australian rappers Sampa the Great and Birdz, Vandal has been lauded for her finely tuned, cross-genre fusions.  "I guess it’s something that’s been in our blood, growing up in church and playing music all the time," she says of her natural affinity for music and the notable familial influence on her sound.

"I listened to a lot of different styles of music… so the music I put out makes sense to me because those are all the sounds that I love and have soaked up along the way… but I can understand it can be a bit hard to categorise, and I guess that’s the way of the world. The world likes to categorise things neatly."

Vandal is jumping into Adelaide festival season after a stellar 2018, in which she most recently completed the Brisbane leg of Good Things Festival, off the back of her November UK tour with English grunge band, Basement.

Although she can proudly admit to having ticked off some "major bucket lists" abroad over the last 12 months – including the Reading, Leeds, and Download Festivals in the UK, and Afropunk Festival in Paris – Vandal confesses there is nothing quite like performing on home soil.

"Good Things was an amazing way to jump back into the raucous Aussie crowd, and that energy is sort of unmistakeable… they’re just so energetic and I love that. I really fed off that crowd," says Vandal.

The Australian public are not the only demographic making up her fan base. Adelaide hip-hop legends, Hilltop Hoods, have made Vandal a feature artist on their upcoming album The Great Expanse.

Set to drop in late February, the record features Vandal on tracks with the Adelaide trio alongside fellow hip hop sensation, Illy. But that is just the beginning for what is sure to be another huge year for Vandal. "I will be releasing more music myself and also a few other collabs that are just in the pipelines, but there’s definitely much more music this year, which I’m really excited about," she says.

Vandal is set to kick off Royal Croquet Club’s opening weekend playing a back-to-back show with post-rock band New War, professing her excitement as a personal fan of theirs. It’s a match made in heavy metal heaven providing a warmly welcome twist on the usual club scene RCC is known for.