Adam Page on his history with jazz 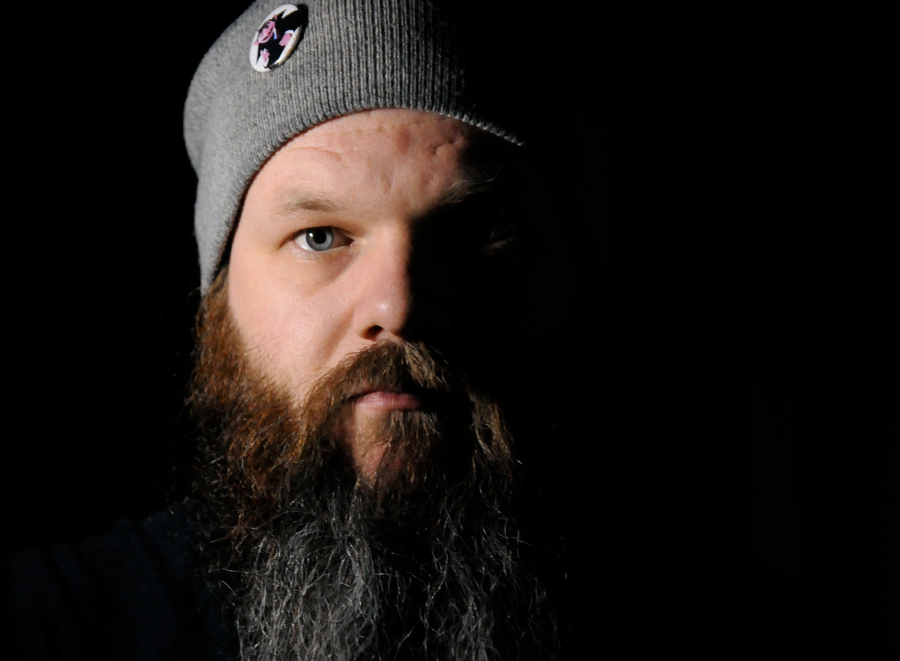 At my first Fringe show 12 years ago, I saw Adam Page stick a saxophone mouthpiece on a carrot and play it like a rudimentary clarinet. It was perhaps not the most ridiculous thing he did on stage that night.

Page works with looping pedals and creates improvised jams live on stage. Incorporating audience voices (including mine at that first show) with his various instruments, his infectious energy was, and continues to be, inspiring. "It’s awesome for me when other people are inspired by what I do," says Page. "It’s me being completely honest and just having a hell of a good time and that’s my thing.

"For me it’s vital, but it’s so easy," he says. "Seeing other people following some other artistic pathway because of seeing me and other people like me just makes me so happy."

Page grew up in the south east of the state surrounded by music. "I remember making a drum kit out of ice cream buckets," he says. Then his training got a bit more serious. "I played drums, then recorder and clarinet, and then moved onto saxophone with a few other bits and pieces along the way." It’s this sheer musicianship and range of instruments that makes Page so versatile and fresh.

"I watched these people who were only a couple of years older than me playing incredibly sophisticated music," he says. "I was a budding saxophone player thinking, 'This is what I want to do,' and I can see the moment in my mind’s eye of catching this guy play."

From jazz, Page found improvisation. "As soon as I realised that improvisation was a thing and decided that’s what I wanted to do," he says. "I learnt the D blues scale and felt like I was invincible." After high school, Page studied at Adelaide University’s Conservatorium of Music, graduating with an honours degree in jazz performance. "I’d go to uni and learn heaps of stuff, but I got totally schooled going out and seeing these amazing people and thinking – now that’s what I want to do!"

After a stint on a cruise ship, Page began fooling around with the idea of going solo. "I had this looping pedal and I remember just improvising at home, making noises, probably fart noises, into it and my housemate at the time was like, 'you should do a gig.'" A timely suggestion – as it was the lead up for Adelaide Fringe.

This year, 15 years after that first Fringe performance, Page is performing three shows including a foray into composing. 4 Saxophones and a Beat Machine is well out of Page’s comfort zone and is a challenge. "I’m usually just off-the-cuff and in the moment and so to be reading music and trying to create that same feeling of spontaneity is really hard," he says. "I’m loving the challenge though, and I know it’s something that I’ll just get better and better at, because I’m going to continue doing this sort of thing."