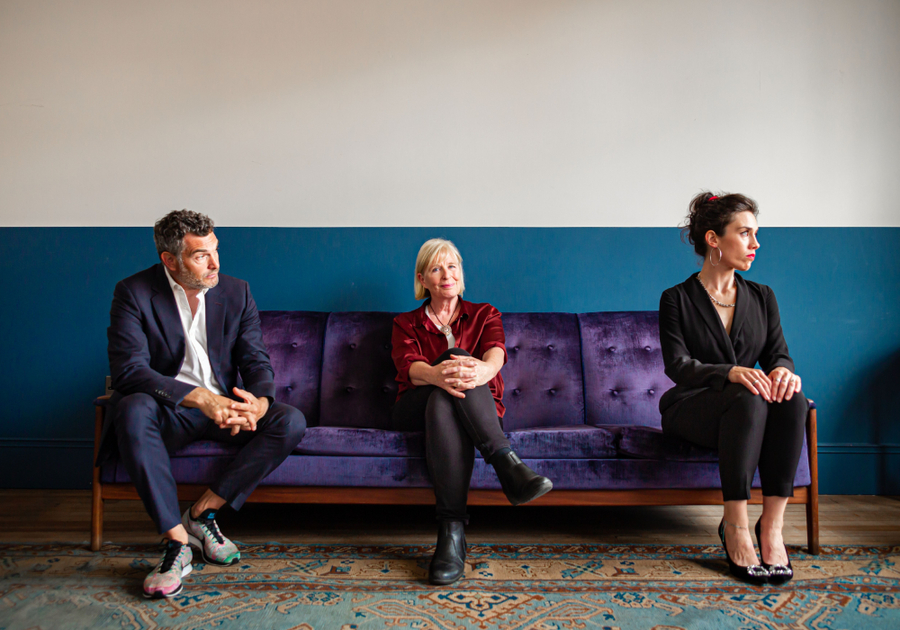 Stand-up so often expresses a deeply personal experience that it rarely occurs to us it might have been written by a team. Panel shows euphemistically employ “programme associates”, while comics writing for bigger names' arena tours sign non-disclosure agreements but are indiscreet. Generally though, it's not talked about.

“Nor should it be,” argues Jon Canter. “When you go to see Lenny Henry, you don't for one moment want to think of someone like me in a room coming up with stuff. There's skill in hiding yourself in the artist.”

Canter, writer of the play Spoons, about a marriage guidance counsellor sublimating care for her own relationship into others', has penned lines for everyone from Peter Cook to Richard Wilson and has worked alongside Henry for 30 years. Dubbed a “comedy butler”, he admits “I've done a fair bit of sublimating, although I'd say I've had a very good time doing it.”

He scoffs at the idea of his friend struggling to come up with material. “Lenny never had any trouble getting stuff out of his head, he writes reams,” he explains. “He'll say: 'I really want to do something about my mother or what it was like for me at school'. And I will take what he's written, reshape it, add gags where necessary and try to give it more structure. I can't dictate to him, I simply respond.”

Jewish and from North London, rather than from the Midlands with a Caribbean background, “it was curious to be sitting in a room by the Suffolk coast pretending to be Lenny Henry growing up in Dudley,” he admits. Yet the “gulf between us wasn't ethnicity but class. I'm a middle-class guy who went to Oxbridge, while he left school at 15 and worked in a factory. Amusingly, he's since become far more educated than me, doing a PhD and an MA. I can hear his voice in my head now, simply by virtue of the amount of time I've spent with him. As a butler, you've got to just serve it up, you can't impose your own ego.”

Henry hasn't hid their collaboration, dedicating a chapter to Canter in his forthcoming memoir Rising To The Surface, whom he says has “neuroses up the wazoo”. Canter tours with him, “maybe for the first 12 gigs and we'll be changing the script.

“I'd be in the wings and he'll be turning to me, calling 'Jack!' after a line bombs and saying 'well, that's no good Jack, we're going to have to cut that'. Like it's Jack's fault.”

To a greater or lesser degree, most stand-ups workshop with other comics. Complete auteurs are in the minority. 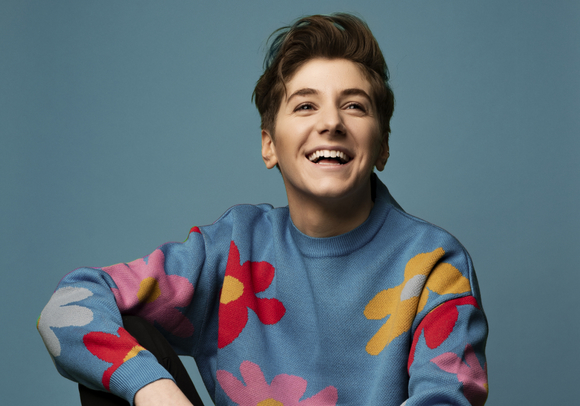 “It's never occurred to me to be secretive about it,” explains Sarah Keyworth, whose third solo hour, Lost Boy, deals in part with the passing of her writing partner, Paul Byrne, from Hodgkin's Lymphoma. Stand-up is a dialogue with an audience rather than a monologue after all, and “so much of the joy is writing with other people.

“When you see a comedian coming up with stuff on stage in the moment, it's because that little flame, that bit of their brain is flicked on,” she says. “It's very hard to generate that on your own. It helps to be in a light and frivolous zone with your mates, that social aspect is what gets your brain working.”

Byrne, younger brother of stand-up Ed, worked with the likes of Brendon Burns, Andrew Maxwell and Phil Nichol. Keyworth got to know him while working on her debut show in 2018. “There was a specific bit that wasn't quite clicking into place. I asked him to come and look at it and he solved the problem within two minutes. He had that knack and we got on so well that he directed my second show.”

Byrne could push Keyworth to share the unsayable. “He was willing to say all the things I was unwilling to,” Keyworth recalls. He never suggested ideas but “often saw potential in bits that I didn't. As a straight man in his 40s, he was always going to look at things slightly differently to me. He'd say, 'well, if I heard you say that, I'd be thinking this', questioning me on it.”

Most helpfully, “Paul had this ability, without being explicit, of blowing smoke up your arse, making you feel really good about yourself. He never said something was a bad idea. He would run with it, we'd take it to a point, before I'd realise it wasn't going anywhere. He always indulged me.”

She adds: “I would be alone in my room, writing, and I'd get this excitement thinking, 'God, I can't wait to see what Paul thinks of this', to hear him laughing at it. One of the hardest parts of moving forward is that I didn't realise how much I wrote for Paul.”