A sentimental journey from the Townsville comedian 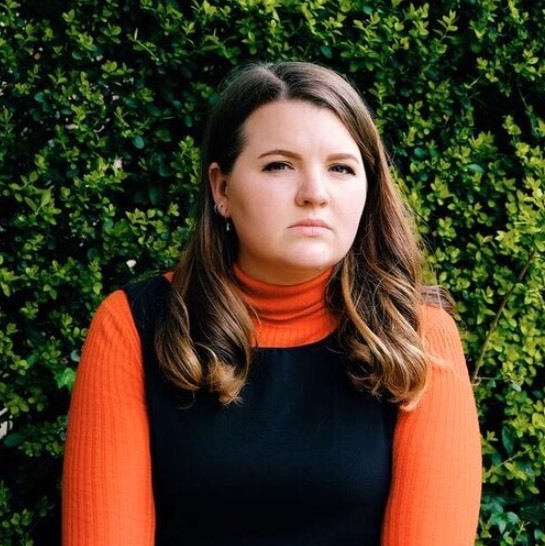 Is there such a thing as folk comedy? Danielle Walker is having a red hot go, as they say back home, this being her second show about her own folks and their rural Australian oddness. Like the best old folk music she throws in some tragic pet tales too. It’s a sentimental journey.

Having not made it to the Fringe with her breakthrough show Bush Rat, pre-lockdowns, the Townsville-born comic reveals more treasure from the familial goldmine here, albeit some of it turning out to be the purest pewter, when held up to the harsh light of the Edinburgh sun. The stage setting is fun: shelves of old snaps, a TV showing weird home movie footage, and one apparently expensive prop which you half expect will make a clever comeback late on.

It doesn’t. And that’s the one big issue with Nostalgia, a frustrating lack of the comedic bite that makes an enjoyable show memorable. Walker will often reveal some old photos and footage and just roll her eyes, in lieu of actual material, which is fine with the stronger clips but leads to lulls elsewhere. This often feels like a work-in-progress, despite the garlands adorning the poster.

What the show does have is lots of heart. “That’s the first time I’ve got through the story without sobbing,” says Walker, at the end, and it’s clearly a labour of love. If only she had laboured over the writing a little longer.