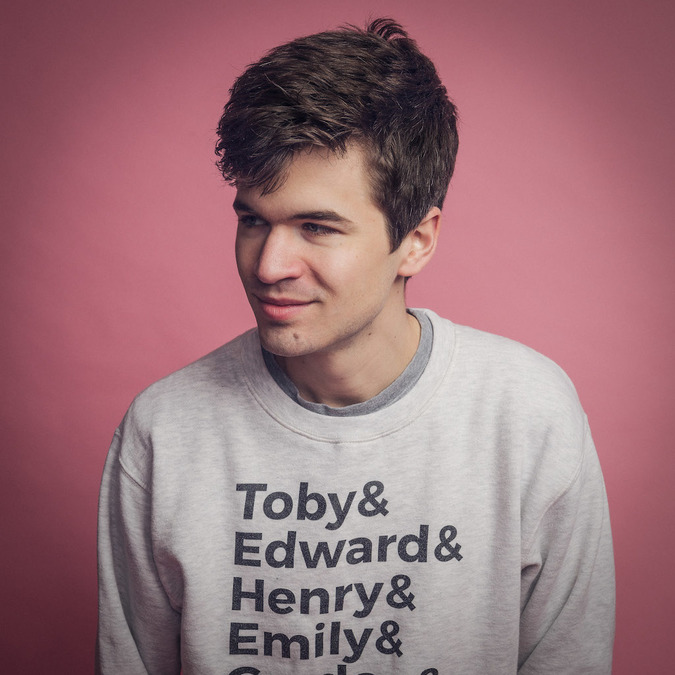 For someone who has doubtless spent the last few months in the sleepless funk of new fatherhood, it’s understandable that Ivo Graham’s material is focussed almost exclusively around the birth of his daughter. He folds this family life into his material deftly. Even in an unpromising routine that strays close to ‘tales from a comedian-on-the-road’—those low Highland ticket sales—adds a touch of vulnerability. Despite his Eton-class, Graham is a young parent like any other, trying to make ends meet.

And there's an honesty that continues, casting Graham more as an everyman. One aspect of fatherhood he pulls off well is in how new parents often feel the need to lift their morality, setting a better example now they are looking after the next generation. Graham rubs this against such shabby realities as the basic human drive to have a furtive wank.

Talking of wanking, there’s hints of nostalgia in the show for his teens, of cringing private school memories about the format in which he viewed pornography. Again it’s his honesty, his vulnerability, what unites and elevates what would otherwise be anecdotes that don’t look outward.

He perhaps misses an opportunity to inject some tension into the hour when hinting at some family strain  – having a child out of wedlock hasn’t made him popular with some of his traditional relatives. The Game of Life is a gentle stroll, but he cuts an impressive figure, already an accomplished comedian and still improving year on year.