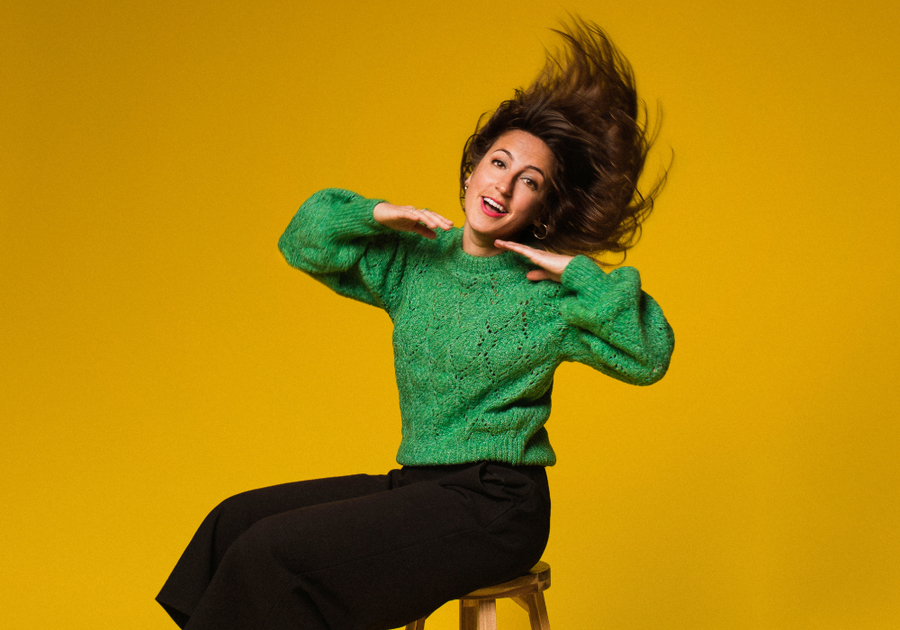 Double-act dynamics are always intriguing, particularly when one of the pair then branches out on a solo mission: it’s often a recipe for some really juicy repressed British angst.

The popular Fringe duo Lola Stephenson and Jo Griffin have found a novel way around any potential awkwardness, however, as Griffin’s solo debut is actually directed by Stephenson, or at least was at the preview stage, so both can revel in any glory bestowed upon it. As their socials put it, “the Lola & Jo love fest continues, we’re just experimenting with new positions.”

Griffin’s other secret weapon is an urge to dance. She’s clearly itching to bust some moves and constantly in motion, which enlivens what could otherwise have been a pretty standard stand-up hour, about taking stock in your mid-thirties and quietly envying the lives of others.

Instead, any ennui is interspersed with a corking soundtrack and some lovely set-pieces, particularly the flight of fancy about two bros getting deep and romantic about a potential relationship, as Bon Iver warbles away in the background. Very nicely done.

Even the existential crises are entertaining though, as Griffin brings us all into her less glamorous life back home, making ends meet by tutoring precocious little treasures who poke further holes in her self-esteem. Three weeks up here sounds like absolute bliss, by comparison.