A clowning trio who are pulling our legs 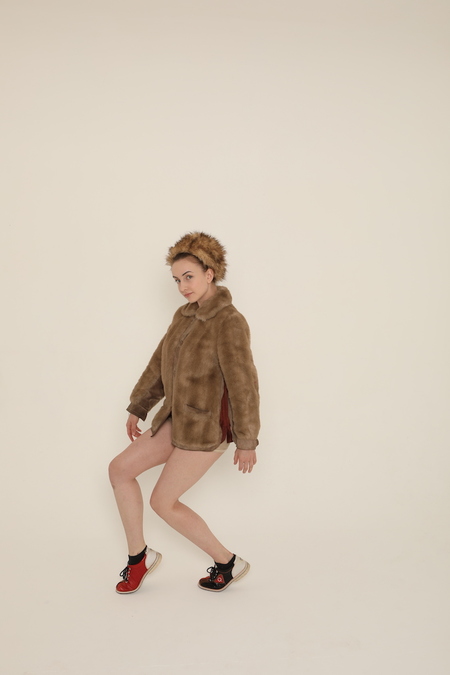 Some artists come to Edinburgh because they have something to say. Legs, meanwhile, is a show brought to the Caves by Julia Masli and the Duncan brothers, where all they want to do is talk about legs. It’s hard to figure what made the trio decide to spend an hour a day, for the best part of a month, clowning around with endearingly lame props entirely on this topic. It’s hard to know how that conversation starts. We’re just glad that it did.

The sketches heavily featuring either or both of the Duncan brothers are reminiscent of Monty Python, especially when the material is based on a news broadcast and a rousing speech. Fans of the clowning duo The Establishment will recognise the direction from Dan Lees too. But sometimes in Edinburgh you see an artist who may just become a star. Julia Masli is impish and mischievous, giving birth to her fellow performers with a roar, all the while keeping a look of innocence. It is as if she has just discovered the power of telling a joke, the spell it holds over an audience and the pleasure hit that comes with their laughter.

She uses props to great effect too: a bra over her knees or riding a Segway made from a broom. Then later, playing a blade of grass, she delivers a monologue despairing at our indifference to her plight: “I am like your mother in a way,” she says, deadpan, dressed in all green – it’s absurd, devastating, intense. And she has complete control of the room.