A creative play on gender stereotypes 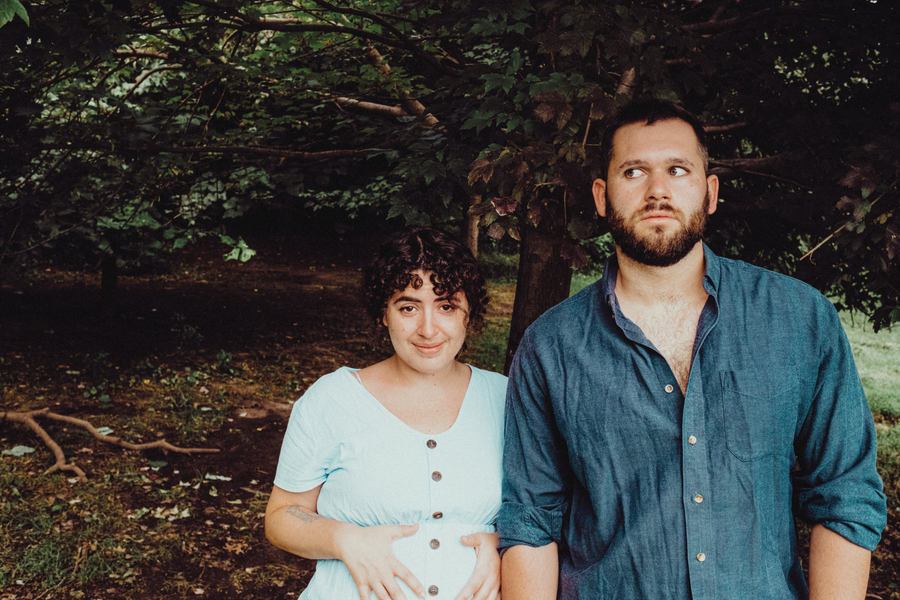 In Man and Woman, Jake Cornell and Marcia Belsky adopt the roles of two indy theatre makers putting on a new play Man and Woman. Cornell plays an overbearing director and actor; Belsky plays an actor with limited talents. This framing device make us all complicit: we're here playing the role of an audience at a preview show, our presence congratulated by Cornell's twerp director for "supporting women".

The deliberately awful play they're putting on takes the characters from boy and girl to man and woman, from childhood sweethearts to family strife. The strength of the writing puts across the gender stereotypes foisted on them as children, while keeping the play a shambolic and laughable set of over-the-top cliches. There's some lovely turns of phrase and subtle little absurdities, such as the shape of a white picket fence in a cul-de-sac. Another delight is the bird noises Belsky coos before singing and the use of Shutterstock images for scenery is pleasingly crap.

Man and Woman, the Fringe show, doesn't bring the two parallel stories together consistently. The framing device isn't always enough of a step removed – although this improves over the hour as Cornell and Belsky's characters' fall out, with the resulting conflict adding a new layer of comedy to the play's final act.