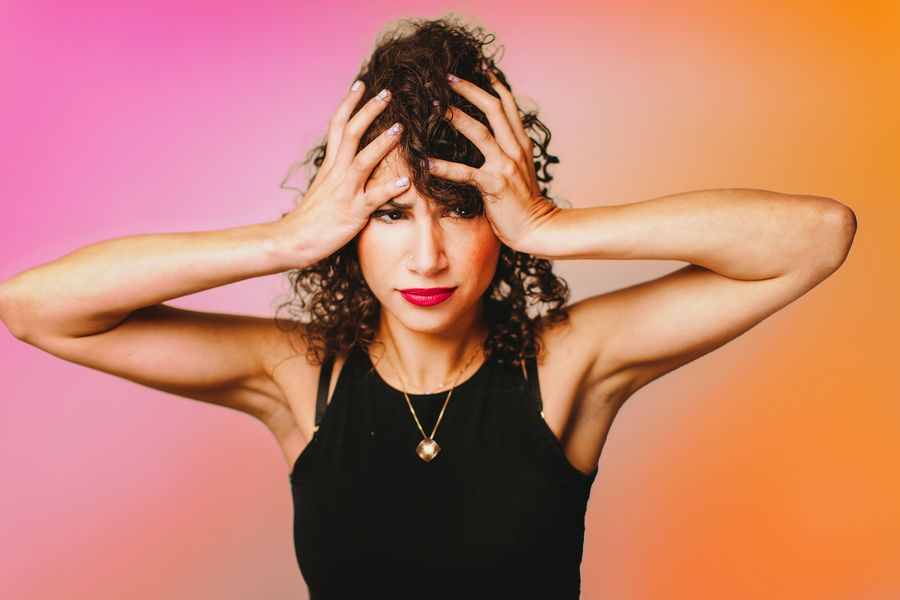 Pouring scorn on the idea of comedians becoming a voice of reason in a Trumpian world, Naomi Karavani has nevertheless proved herself unsuitable as a barista, archaeologist and teacher – so almost by default, she's committed her cynicism to stand up. Frankly, it seems a better fit. Drolly sardonic, the Washington resident is proof of comedy's ability to hoover up quirky waifs and strays, those slighted but attuned observers whose lack of filter makes them problematic for politer society.

Very funny on the limited prospects of her former students, with a great line in counter-intuitive thinking about the empathy of professional sportsmen, Karavani is drawn to the darkness of humanity. Murder is a preoccupation and feminism is tempered by its burgeoning place in the arms industry and the inherent difficulties of empowering blowjobs. Indeed, sex is a cornerstone, from the implications of ancient pornography and the first, blithely patriarchal gynaecologists, to her enjoyment of it as a thirty-something. As an ethnically ambiguous Arab Jew, she can mock her white boyfriend's efforts to find diverse roots. And she has fun at her Yemeni family's expense, from her mother's unwillingness to judge her ne'er-do-well brother, to the wheelchair-bound arseholery of her sister.

Karavani likes to set herself antagonistically against the world, coming full circle to close with an over-long but caustic riposte to an entitled New York intellectual's questioning of her teaching.