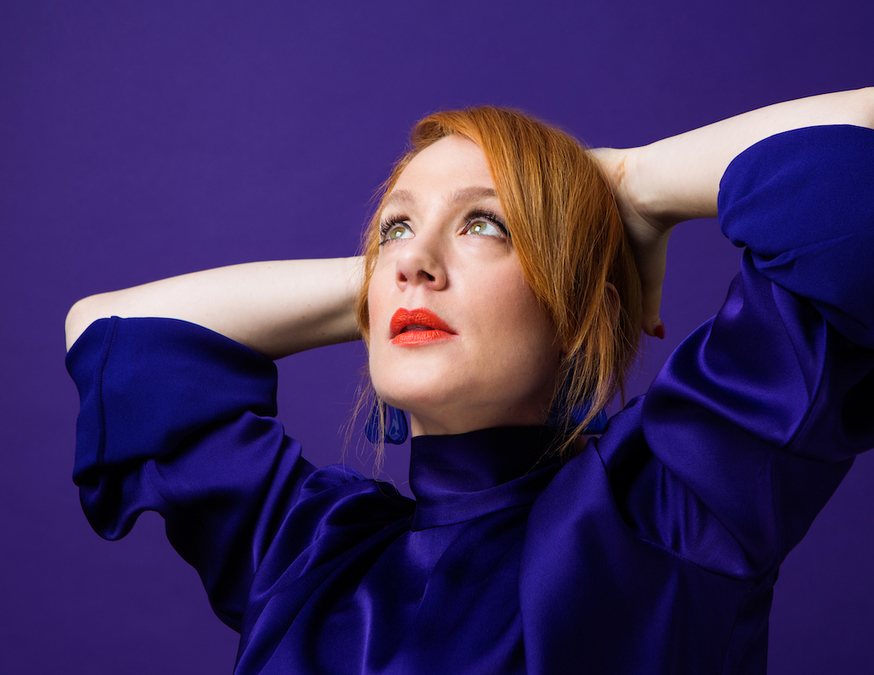 You wouldn’t want to make an enemy of Sara Barron – especially when you hear what she says about her friends. After her nomination for the Comedy Award’s Best Newcomer in 2018, Enemies Closer brings to mind the words of Jean-Paul Sartre: “Hell is other people.” Though the big philosophical question at its heart is best put in her own words: “Are you a hero or are you a cunt?”

There’s nothing philosophical or ponderous about her poise and delivery: she has a rock star presence, pacing the stage from end to end like a caged sand cat. It’s hard to believe she’s only recently broken through on the standup scene. She moved from America seven years ago and her aspirations to become a comedy writer stretch further back. It’s those days back home, sharing a flat with an ex and a wannabe screenwriter, which take up some of the hour’s thread. Barron's been roaming through life believing she can size people up: a good judge of character more than judgemental. But what if somebody you loathe starts to achieve success beyond the level of competence you thought they had? And if you got them wrong what else might you be wrong about?

There’s a choice amount of schadenfreude and triumph. And Barron doesn’t play the genial comedian. Instead she offers up the distaste she feels for her elderly grandmother – a distaste which she acknowledges doesn’t have enough of a counterweight to make us take Barron’s side. That's where there's a slight weakness with Enemies Closer: perhaps Barron might go for other targets, with her acerbic wit and anger, that are outside of her immediate circle. But it doesn’t matter too much if we think Barron is likeable or not, or if we wonder if she herself is a hero or a cunt – for she is never less than compelling.