Review: Dreams of the Small Gods

An audacious display of powerful physicality 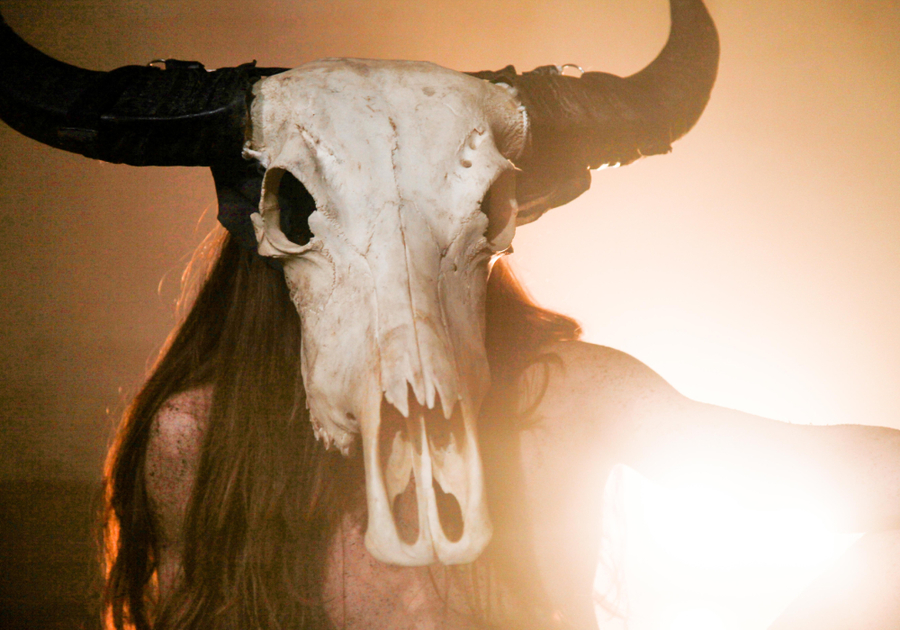 A naked woman hangs from a trapeze, before slowly gaining consciousness of herself and what she’s capable of. Dreams of the Small Gods is an audacious display of performer and creator Zinnia Oberski’s powerful physicality, as the Wild Woman’s tentative fear gives way to explosions of joy. Swinging from her heels and rolling gleefully in the dirt, the Wild Woman’s unfurling strength draws the Demonstration Room into her sense of wonder – until, that is, the creature from the spirit world intervenes.

By stripping back its visuals to its most basic forms, Small Gods is allowed to resonate on multiple levels: are we witnessing the Fall of Eve? A new chimera? The production speaks to many of our best-known myths and origin stories, without losing its focus on the primacy of the Wild Woman’s sensual experiences – the sound of rain, the flex of her hands on the rope. Unfortunately, the show’s final act loses much of this clarity, as Oberski’s propulsive movements seem less sure of what they’re meant to be conveying, and where this leaves the Wild Woman. Spiritual transformations are a messy business at the best of times, but it’s a shame to see the Wild Woman thus diminished to the realms of smaller gods.