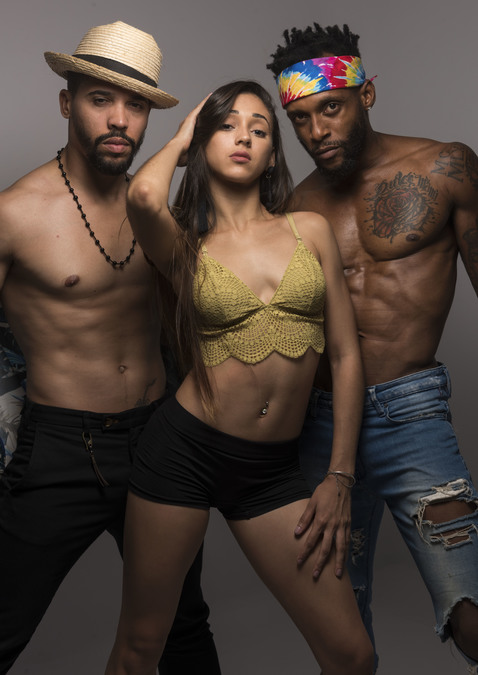 Happy birthday, Havana. The intoxicating Cuban city was founded 500 years ago. Produced and directed by Fringe veteran Toby Gough, this artistically variable but likeable commercial entertainment wants to mark the occasion with music and dance (and just a touch of political consciousness-raising).

Our guide is Gisela Lepio, a capable singer who fills us in on some rudimentary history. She also shares vocal duties with Joaquin Garcia, who sings even more whole-heartedly. They're backed by a crack five-piece band. The stand-out is Rolando Luna, recently designated the pianist for the current incarnation of the Buena Vista Social Club. The musical interlude he and his colleagues share is one of the show's high-spots.

Among the ten dancers are a couple recruited from Ballet Nacional de Cuba. Daniel Rittoles, classy and caliper-legged, can boast of an especially sharp scissor-kick. His partner, the strong-limbed Barbara Patterson, has form but seems slightly deficient in power. This could be in part down to the fairly high-flown cheesiness of particularly their first duet.

The eight other members of the ensemble make a lively go of choreography (by Henry Gual and Yuniet Meneses, both onstage themselves) that mixes Latin social dance styles with jazz, ballet and street influences. It would be even better were they to occasionally break free from their routines and light a stronger fire. The show itself could likewise loosen up and generate more heat. The audience certainly seemed up for it, at least those drawn to the stage for a big knees-up just before a final, warm curtain call.