Here at Fest we don't give out fives easy. Here are the shows that stood above the rest ⭐⭐⭐⭐⭐ 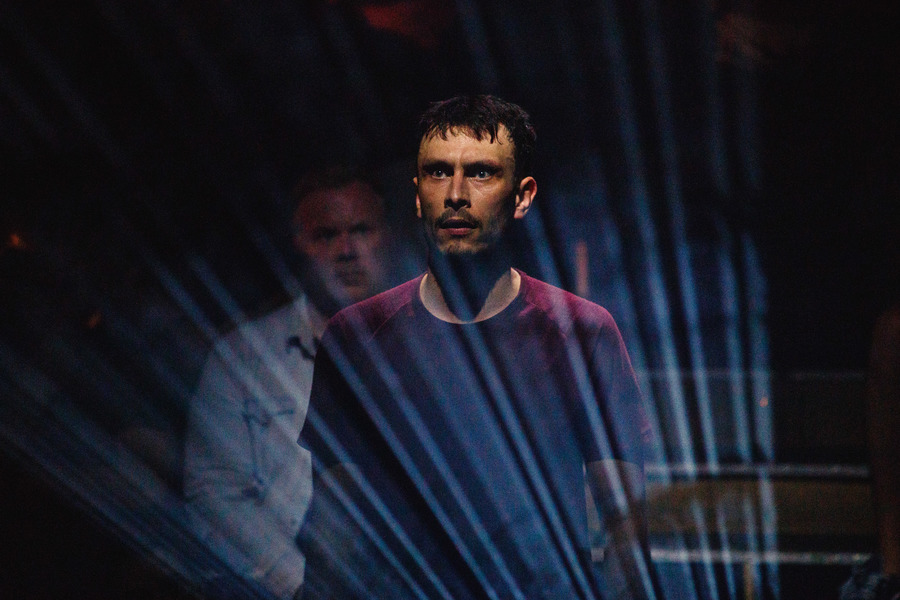 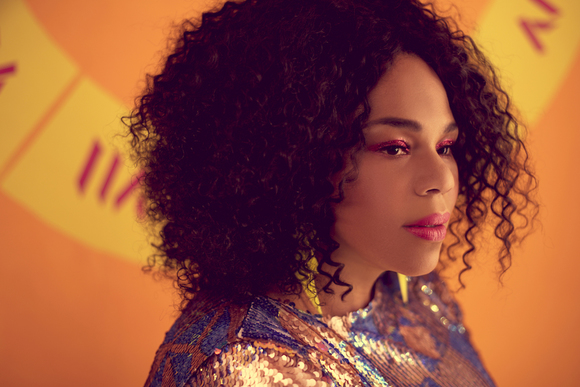 What we said: "It’s one heck of a show. Burch’s background is in experimental theatre, and while the set-up here looks like traditional standup, this is as spectacular as it gets without costumes, props and fireworks. It’s a mesmerizing performance, and somehow those myriad thematic strands all coalesce into one magnificent whole." 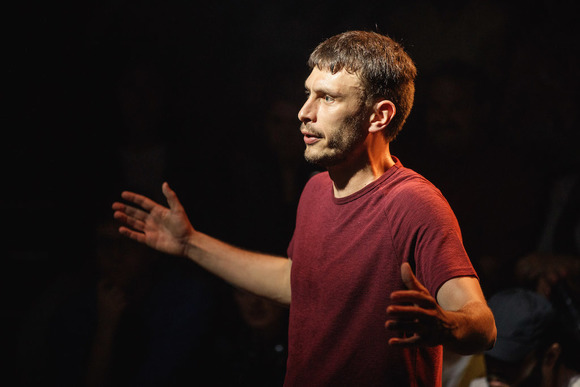 Richard Gadd makes his theatre debut at the Fringe with Baby Reindeer, the haunting true tale of a stalker who devastated his life.

What we said: "With Gadd and director Jon Brittain drawing you fully into this modern, digitally-enabled nightmare, the comic is brutal and unsparing in his self-recrimination, his shocking, violent reprisals as impotent as his attempts to appease his stalker. The sheer crucible of hate and other raw emotions Baby Reindeer unleashes continue to disturb long after its conclusion." 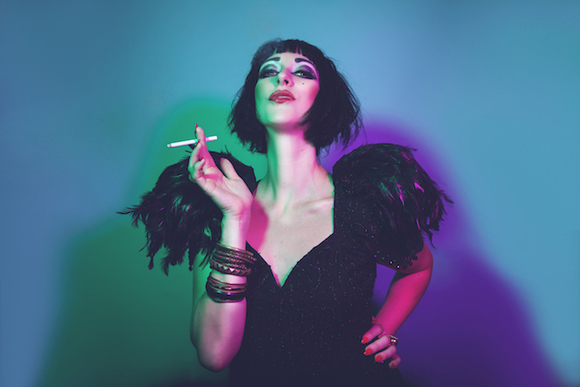 Bernie and her family of misfits, miscreants and fantastic freaks bring you The Little Death Club, a voyage into classic kabarett with a modern twist.

What we said: "There’s a punk attitude to the evening, kabarett in its spirit. It’s also not afraid to be tender, with an emotional duet between Dieter and Sargent that brings a tear to any dry eye. The beauty of cabaret and variety has always been the something-for-everyone attitude, Little Death Club is no exception."

America is Hard to See 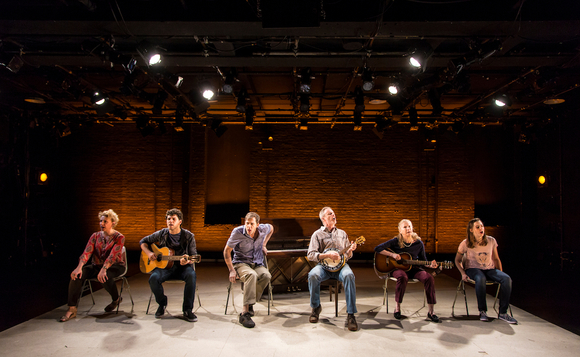 America is Hard to See uses a blend of verbatim interviews, hymns and original music to investigate the lives in and around Miracle Village, a rural American community for sex offenders buried deep in Florida's sugar cane fields.

What we said: "The ensemble of six is exceptional. Playing multiple roles, these actor-musicians embody their characters with commitment and capture their emotional landscape in song. The production asks questions rather than gives answers, and one of those is the difficult request that the audience sees the characters as people rather than headlines and court cases." 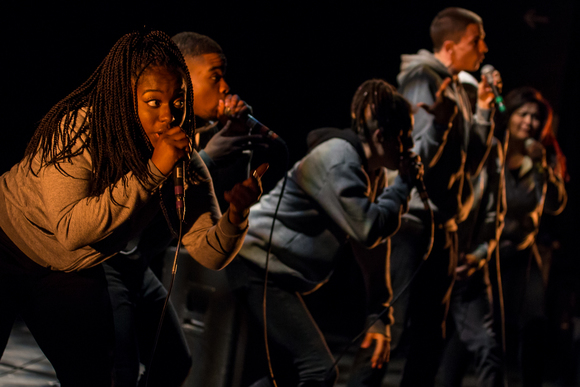 What we said: "Their a cappella sound-storms are impressive enough (everything you hear is on the mic), but their creative take on the text also makes it richly resonant for a 21st century audience. Among the modern fears and frustrations they stitch together: social media angst, malignant narcissism, body dysmorphia, the rise of hate crime and urban alienation."