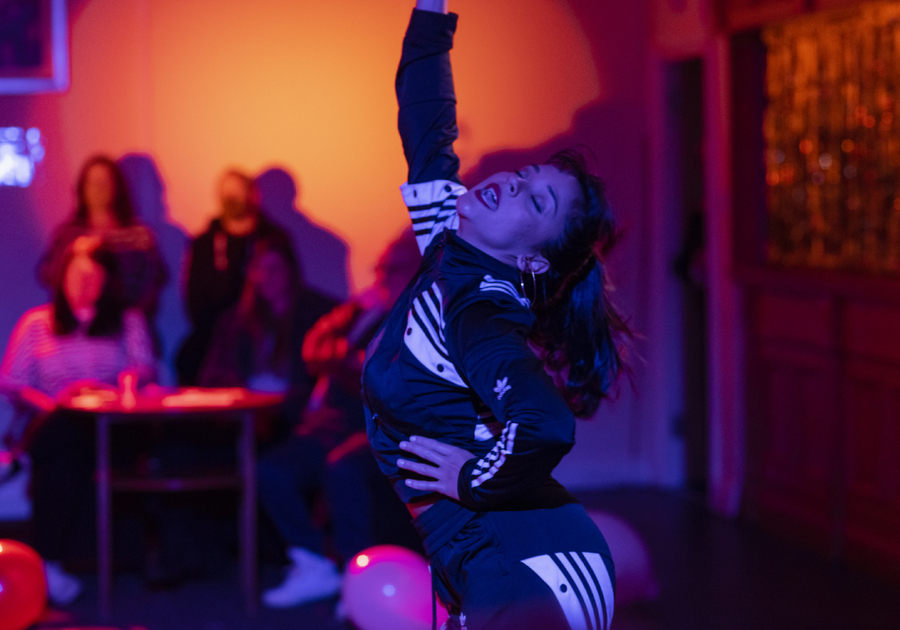 “Even getting working class people into a theatre is political,” says Rhiannon White, Co-Artistic Director at Common Wealth. That’s why the site-specific, political theatre group, based in Cardiff and Bradford, are setting the stage a little differently. Specialising in speaking to and from the working class, many of their productions see experimental sound, lighting, and design meet verbatim theatre and new writing to create something as crucial as it is captivating. This year, Common Wealth are taking two shows to the Fringe with this mission statement in mind: Payday Party and Peaceophobia.

Peaceophobia is likewise celebratory – particularly, of cars and the peace that the three actors in the show have found in Islam. Set in a car park, the show explores the rise of Islamophobia, reflecting on the men’s own experiences of growing up in Bradford. It’s a Common Wealth collaboration with several groups: Speakers’ Corner, a political and creative collective of women based in Bradford; Bradford Modified Club, a community-based car group; and, Fuel Theatre.

For Iram Rehman, a member of Speakers’ Corner and one of several co-directors of Peaceophobia, that collective feeling is experienced by the audience themselves. “It's quite rare to have a play in a car park,” she says, “and then [even rarer] to be sat in between the cars and to see the actors work on the cars.” Common Wealth’s site-specific approach isn’t just a gimmick: these community-used spaces allow for a connection and a closeness that simply cannot be accessed in a traditional theatre. 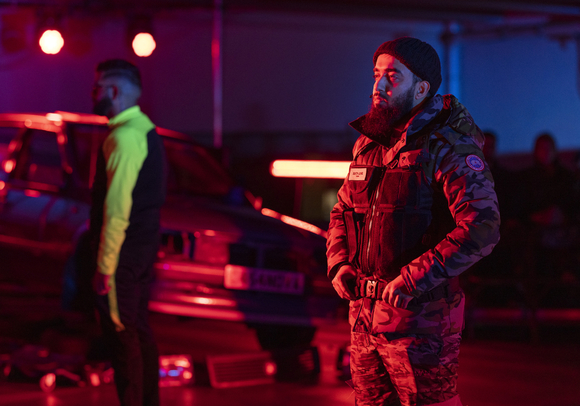 Payday Party takes a slightly different approach. The radical, socialist celebration was originally put on in a Conservative club (yes, with a capital C) in Cardiff – in the ‘Margaret Thatcher Room’, no less. It’s a place for gatherings – weddings, birthdays, christenings, wakes – and so, ironically perfect for Payday Party, a show all about bringing people together. “Being in the heart of that Conservative club – like politically, professionally, socially – that for us was a mad catalyst,” says White, who worked closely on the show. “But then to take the essence of that and move it onto a stage in Edinburgh – it still holds all of that fire in its belly with the cast politically. It shows that you can move these things into different spaces.”

For Common Wealth, site-specific doesn’t mean site-fixed; there’s a real desire to take things elsewhere. “It’s not just a Bradford thing,” Rehman adds on Peaceopobia. “We want to reach out to people who don't have the same opinion and to educate people from different backgrounds and from different cities.” The show is inextricably bound to Bradford but the strength of this bond allows it to take Bradford, its people, and their stories, elsewhere.

“If I'm designing a show that's for working class people, we need it to be a show that we can take to those communities,” says Pritchard. As such, it’s not reliant on any elaborate sets. “We could do it around a dining table and the cast could tell their stories and sing their songs and tap-dance on the table.” With Payday Party, the audience become complicit; eating crisps, shouting and dancing while playing politicised party games. In the midst of a cost of living crisis where so many feel powerless, Payday Party seeks to return agency to audiences, simply by refusing to let them be passive.

Through their innovative work, Common Wealth emphasise the fact that theatre is anything but fixed. Spinning away from traditional theatre, and touring from city to city on their own terms, they create a political movement imbued with joy and unity. Times are bleak – but, as Common Wealth prove, theatre doesn’t have to be.