A witty two-hander about moving in and falling apart 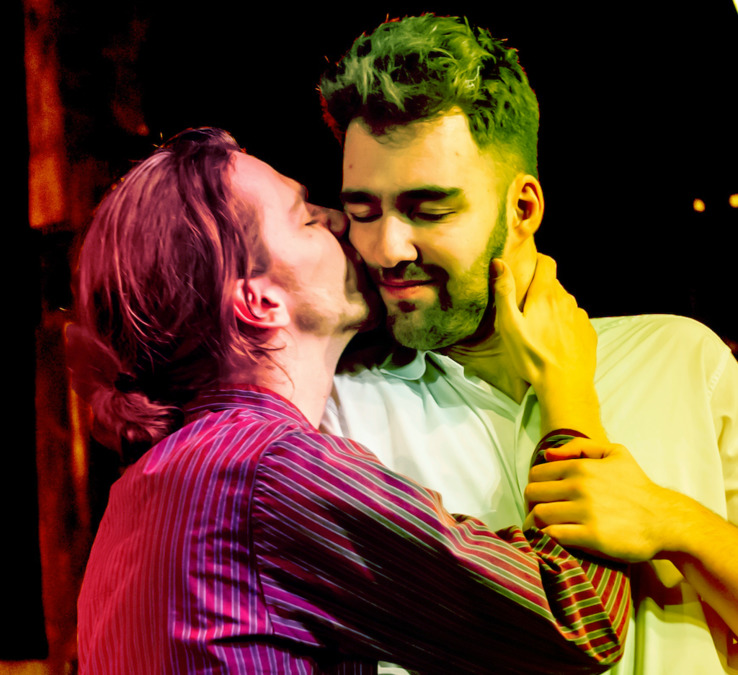 Ally and Zach have just moved into a new house following a nine-year relationship. On the night before Ally’s 30th birthday, a string of revelations makes them realise that perhaps they’re only still together because it’s less effort than breaking up. Ally has a cruel sense of humour and wants to party hard into his thirties. Zach is thinking about buying a house, a NutriBullet and watching Poirot.

The staging is a little awkward at times as Rory Thomas-Howes and Ben Hadfield very much perform for their audience. As the story develops, the intimacy builds, they relax into the story and it all becomes a bit more inviting. They dance together and it’s slightly clumsy and off-romantic. Even something about the way their bodies move together hint that something’s not quite gelling. The spark has gone. Maybe it was never there to begin with.

Thomas-Howes and Hadfield deliver admirable performances. Whilst there are some considerable plot twists and turns, the dialogue occasionally finds itself slipping into circles. More stuff needs to happen. We're still hooked throughout, waiting for the next disruption, but it nearly runs the risk of resulting in an evening that feels unresolved. Tears are shed, very effectively from Hadfield, but we’re not quite invested enough in the relationship for it to reach the climactic emotional pique that the story is aiming for.

We’ve heard the turning-thirty story before. What makes this one different is the cutting humour, an action of violence, and a presence of bisexuality in a same-sex male couple that provides some new perspective. There’s also the undercurrent of internalised homophobia, a much-needed focus that is seldom explored. With humour throughout and a poignant conclusion, there’s plenty to enjoy in this fast-paced two-hander.