A play where one half has all the power 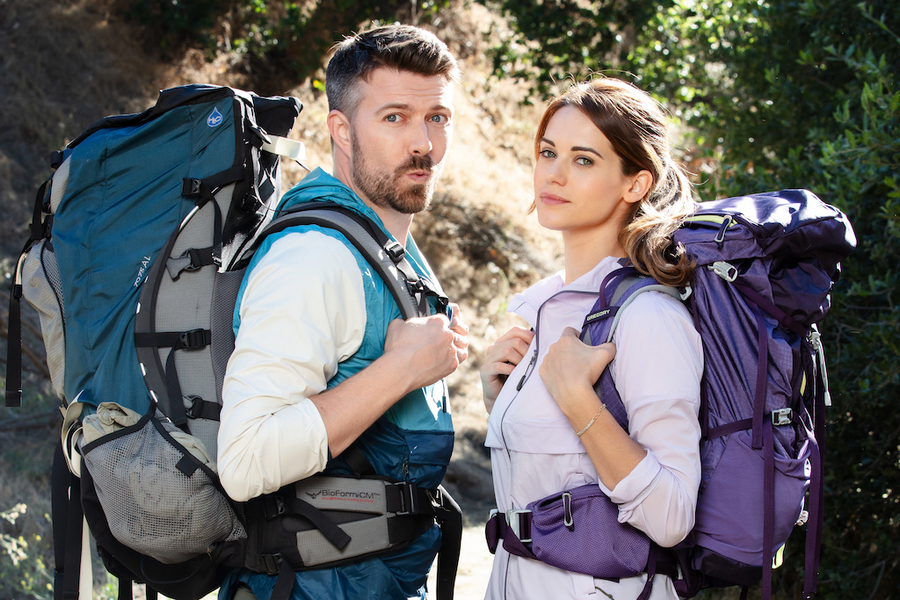 For about twenty minutes, this really is extraordinary stuff. Four friends on a decidedly middle class outdoorsy stag do camp in the wrong place. A solo female kayaker arrives to claim her rightful spot, but their (albeit polite) sense of entitlement means they end up sharing. But she’s no pushover, and she spoils their “bro time” with a series of pointed questions, drawing out exactly how “woke” they are. It’s here where the sparks really fly. There’s actual gasps from audience members as Emma (played confidently, inscrutably by Lyndsy Fonseca) pushes button after button. “I bet she’s pretty,” she asks of husband-to-be Dez, who's played believably as a “nice guy” by Noah Bean. “Yeah,” he responds. “And you’re proud of that?” She asks, pointedly.

Jonathan Caren’s writing here picks uncomfortably at the scabs of apparent progressiveness. How can guys be woke when, really, they retain all the power? The build up is good, too, as the four establish an easy rapport around the BBQ. There’s some tendency towards exposition (“nine years we’ve been together. Can you believe that?”) but otherwise it’s kept light, until Emma steps in and opens up the cracks. But this tension proves impossible to sustain, and the promise resolves rather plainly into discussion on the rights and wrongs of cheating on a partner. A gun is produced, but it feels tritely Chekovian and an unnecessary addition to underline the power disparity between men and women. The climax by the time it happens feels an inevitable return to business as usual after a smart and funny opening up of alternatives around love, sex and marriage.