Review: Love them to Death

A tense and compelling two-hander 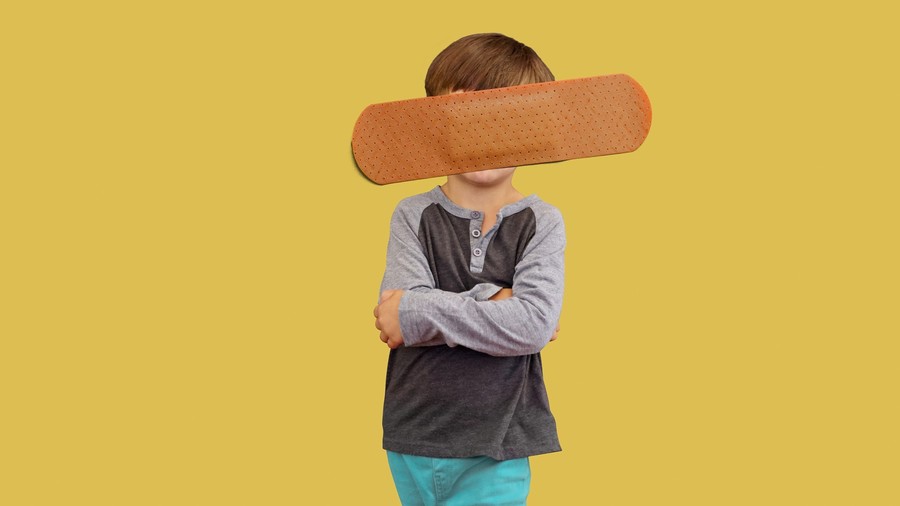 Love Them to Death, image by Rebecca Pitt
By Evan Beswick
Published 12 Aug 2022

For the most part, this two-hander teeters beautifully on the edge of truth and fiction; between love and violence. A school attendance officer and a devoted mother clash over the attendance of a child, Daniel, with his complex history of medical and emotional needs. "How are you meant to advocate in the dace of constant ambivalence from the system," laments, Gemma, the child's mother, as she tussles with the intransigence of bureaucratic power. But when Kelly, the school officer, uses the word "concern" (specifically, this play touches on Fabricated and Induced Illnesses), it couldn't be more painfully loaded.

Helena Antoniou and Claire-Louise Cordwell give fantastic performances as Gemma and Kelly respectively. Antoniou is both grotesquely neurotic, and wholly believable as a woman consistently ignored and driven to histrionics. Cordwell bears the weight of chronic overwork, without becoming a clichéd council worker. Their mutually mistrustful dynamic is tense and compelling.

Director Hannah Eidinow, with exactly the nuance we'd expect from her, takes care to make the motives and the changing power balance of the mother/bureaucrat relationship feel so very real (Kelly must navigate the disbelief of her colleagues, and accusations of obsession; Gemma is worn by constant battles with "the system", punctuated by small, energising victories). That is, up to a point. By the final scenes, it's frankly unbelievable that the two would be allowed in a room together – at least not without mediation. As the confrontation escalates and accusations are traded, the reality of bureaucratic boundaries, so carefully drawn elsewhere, are ditched for the convenience of the drama. Max Dickins' writing, so tense and constrained by the norms of bureaucratic process, simply forgets to follow the policy to its conclusion.