FRIEND (The One With Gunther) 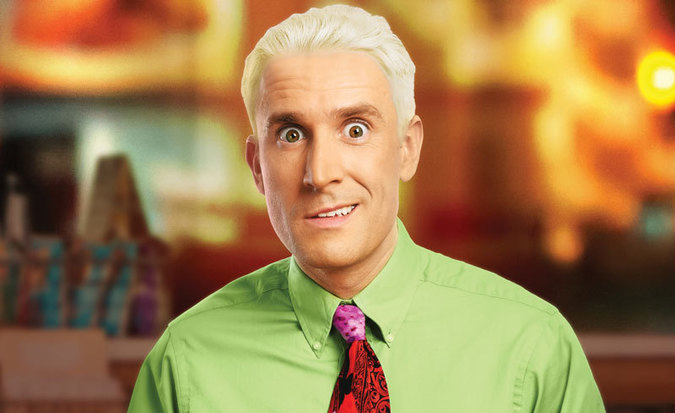 There are few television shows as iconic as Friends. 236 episodes over 10 seasons, the sitcom defined a generation. And now the millennials who grew up with it in the 90s are looking to reminisce, while Gen Z regard it with a curious fascination: that kooky, problematic old TV show on Netflix.

The pitch for this Fringe hour is at least quite interesting. In simplest terms – for the uninitiated – this one-man show is an attempt to tell the Friends saga from the perspective of a long-running background character. As the manager of Central Perk, the cafe meeting spot of the core six characters, Gunther’s been there through it all – nursing an obsession with Jennifer Aniston’s Rachel in the process.

But the actual execution betrays the show’s premise. Brendan Murphy – an indefatigable comedian and improviser – portrays Gunther with uncharacteristically manic energy, a country mile from the downbeat, monotone buzzkill from the TV show. And for something ostensibly about his perspective, the lion’s share of the show is simply reliving the program’s highlights and wallowing in catchphrases and callbacks.

To its credit, FRIEND (The One With Gunther) does these things well, and is smart and self-aware about the sitcom’s weaknesses as well as its strengths. Murphy’s energy is infectious, with solid crowd work and an admirable commitment to his low-budget props. Fans of Friends (who else would go to this?) will get something out of it; just don’t expect an in-depth, groundbreaking expedition into Gunther’s interior life.