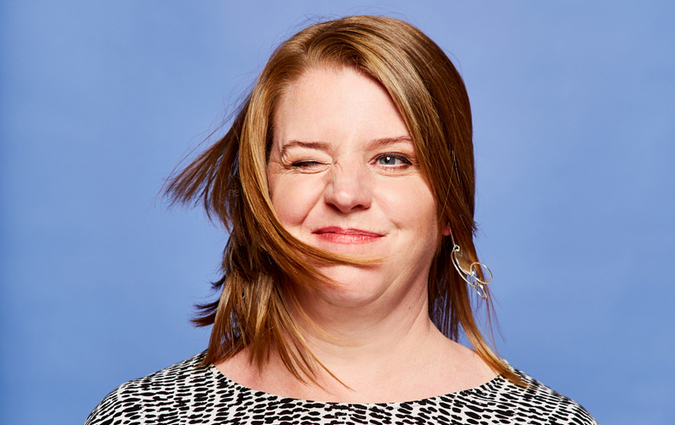 This is Georgie Carroll’s sixth standup show to date. She’s been touring Australia since 2012 and in that time racked up awards, TV appearances and more besides, cultivating a name on the circuit – and with good reason. But this growing fame has not compromised her charm, or inflated her sense of self.

Hailing from Manchester, Carroll has the affable, approachable charm of many a Northern English comic. But having taken to the mic late in life, after two decades as a nurse in intensive care, Carroll also bears the unshakeable, seen-it-all gallows humour that is so common in hospital workers.

Her past career proves an inevitably rich seam to mine; her ability to recount stories in such a funny, disarming way is comparable to that of club comics 20 years in the game.

Off The Charts is also a commendable attempt to play to both practitioners and punters, tailoring her material to the specific departments and wards identified in the crowd, while also providing effortless context for the rest of us.

The show’s peaks aren’t as high as those of more experienced comedians, but the hour carries an impressively consistent gag rate and flies by. And when Carroll chuckles at her own anecdotes as she tells them – usually with a mischievous glint in her eye – she shrinks the room down to a pub back room, like you’re watching a mate regale with tales from the ward.