A mindblowing performance from the Book of Mormon alumni 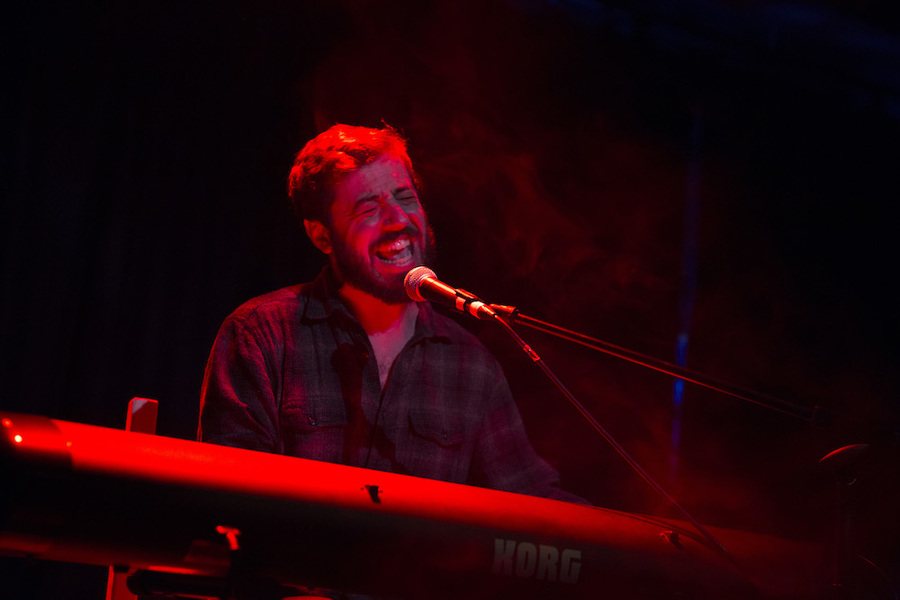 In Yeah, But Not Right Now – a musical about one man’s abortive journey towards emotional maturity – AJ Holmes takes us through his career from high school aspirations, to the struggles of early fame and the regrets of a once-pathological fuckboi, before rounding things off with a number about morning defecation.

In the mid-sized tent, Holmes wows the audience with his Broadway-calibre ditties and West End showmanship. It’s truly impressive to witness such an entertainer at the top of his form.

His comedic and musical timing is impeccable, his lyrics are highly original and thoroughly hilarious.

Beyond the catchy tunes, Holmes is also an excellent storyteller. He crafts a mood and sets a scene with just a few notes and a handful of words. There’s an honesty and openness to this show that resonates and he carries a rollicking energy through his performance that doesn’t abate until the final applause.