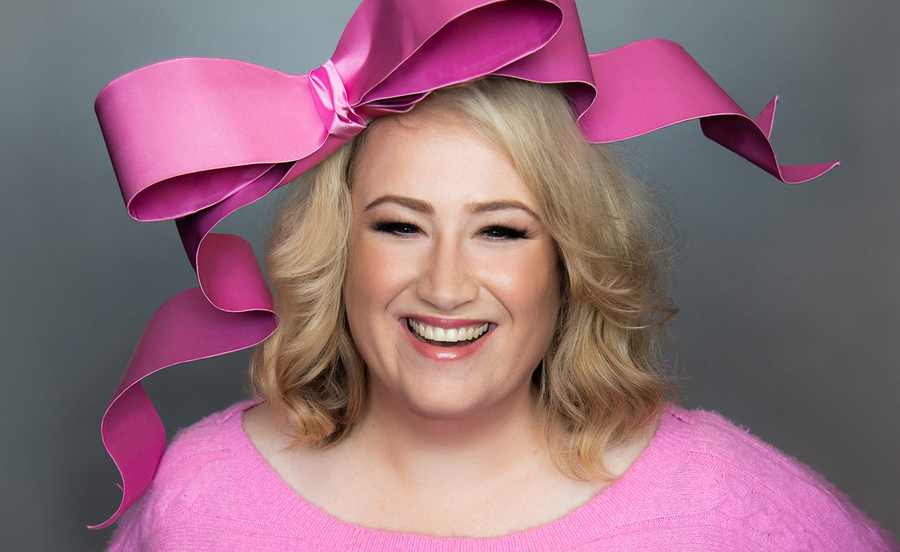 Reclined on a sofa in a belted kaftan, barefoot and with a chilled bottle of wine at her side, Rosie Waterland begins by congratulating her audience for making it out on a weeknight. It’s not easy – and not just because her parents are mentally ill, alcoholic, drug-addicts, but because she, like many of her fans, is a 'Basic Susan'.

This mixture of frank vulnerability and vocal-fried sarcasm is Waterland’s signature tone. And for a story that is as much about trauma as it is about farts – it’s perfect.

Fans of Waterland’s memoir, The Anti-Cool Girl, or her podcast, Mum Says My Memoir is a Lie, may recognise some of her anecdotes; ranging from pubic hair misadventures to picking up her drunk parents from the middle of the road. But, regardless of whether they’re familiar or not, there’s no denying that Waterland is an engaging, candid, and hilarious storyteller.

As she explains the necessity of becoming a ‘kid chameleon’, someone who can adapt to any situation, she touches on issues that affect many of us: incessant people pleasing, body shame, and bad sex. From the power of Dolly Doctor to the horror of first period anticipation, most of Waterland's biggest laughs come from the power of cringy recognition.

As she says, learning to take ownership of her story has been the most important part of her recovery, and it’s a bonus for her audience that she’s just so good at sharing it.