Agony, ecstasy and the apocalypse walk into a bar… 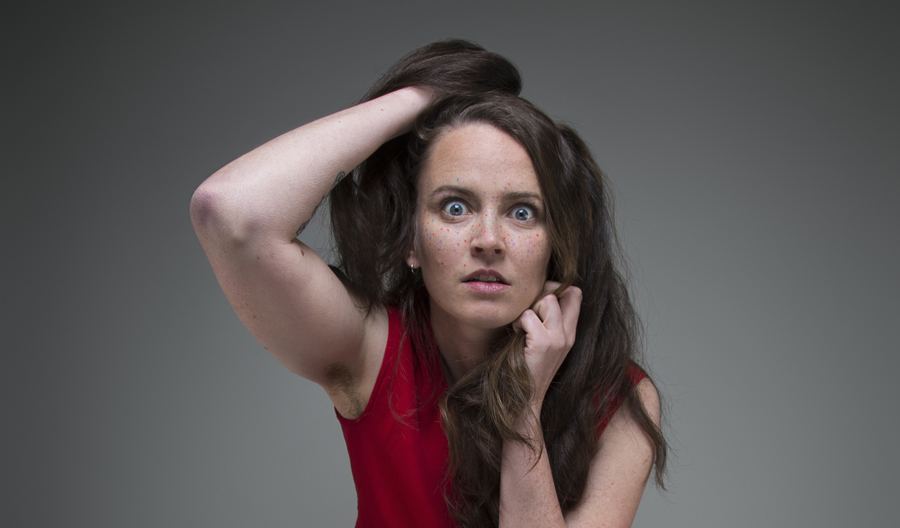 Zoë Coombs Marr has form working with the surreal. Her best known character, Dave, took apart gendered stereotypes in comedy from the inside, and last year’s show – Bossy Bottom – was a meta exploration of the genre itself.

In AGONY! MISERY! Coombs Marr has built a show around self-referential narratives, which is focusing on outsiders and the stories they have to tell. Or, to put it another way, it's a show made for and about dorks.

Those familiar with Coombs Marr’s previous work will be eagerly anticipating this new hour and won’t be disappointed. To sit in the crowd and try to pick out those who can’t understand what the hell is going on, or those who are having the time of their lives, becomes part of the performance. Coombs Marr is always engaging and can bring colour and movement aplenty to a traditional standup setting.

There are a few repetitions and jokes that don’t quite land, but this seems built into the tension – or is it a joke itself? It’s this feeling that keeps fans – rightly – on the edge of their seats.