A fall into another world 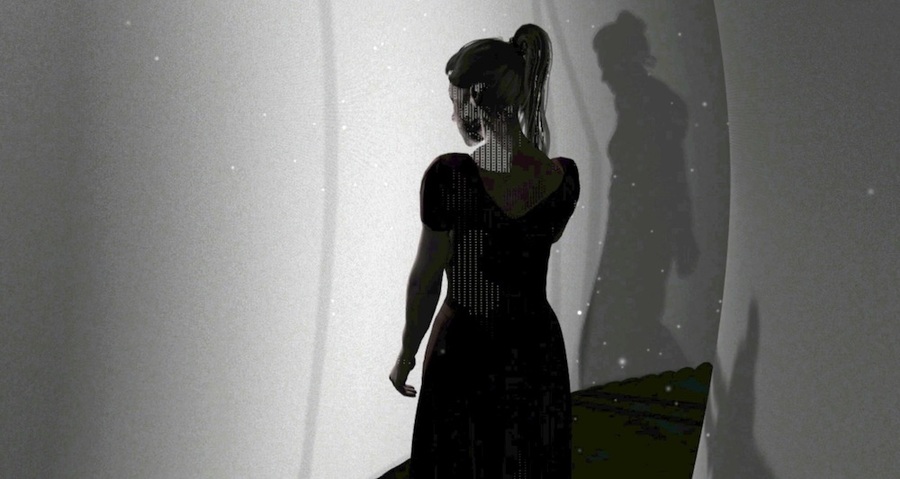 Have you ever woken from such a realistic dream that reality felt surreal?

This is the exact feeling that Michael van der Aa's Eight elicits as the Adelaide Festival staff remove the virtual reality headset and noise-cancelling headphones, while you exit the lecture theatre into daylight.

The piece is one of the first classical fusion music pieces put to VR and features the voice of mezzo-soprano singer Kate Miller Heidke, as well as the digitised outline of her frame which guides you through the life of a young woman and her memories.

The plot is perhaps a little too rapid in its evolution to allow the audience much time to reflect on this new environment, which may undercut Eight's thoughtful intentions. Yet, Eight does linger in other ways as an intensely sensory project, melding visual graphics with a powerful multi-genre soundtrack. At one point, you are atop a cliff that feels so real, you cling to a bar – a bar which exists both in the real world and the virtual.