A documentary that becomes an intimate portrait 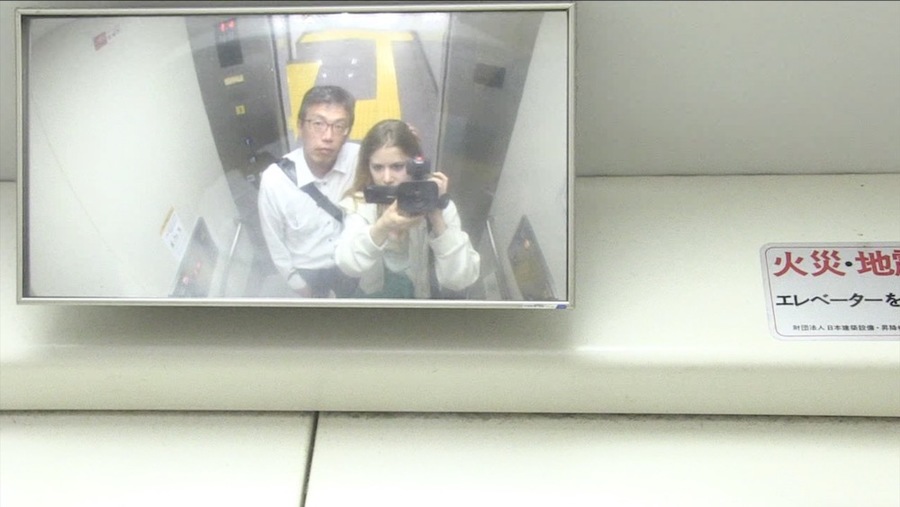 At the age of 24, Samira Elagoz put a simple ad on Craigslist. As a filmmaker, she was seeking males who would accept her and her camera into their homes to record their first meeting.

Elagoz filmed across three cities over a number of years and her resulting work, Craigslist Allstars, is a film which blurs lines between documentary and softcore pornography. Interestingly, although not mentioned at all in the original advertisment, almost every participant uses his time to discuss sex. Fetishes such as sadism, exhibitionism and shibari (Japanese rope binding) are discussed and played out in front of Elagoz.

A number of the men have sexual relations with Elagoz, which is shown graphically. This is an important element to the work. The genuine interactions between people show how intimacy can be forged between two willing participants quickly. Regardless of any sexual act, Elagoz is sharing intimate moments with each of the men she meets on camera.

Craigslist Allstars seems to add evidence to the stereotype of men never being able to think of anything but sex, but it also showcases female sexuality and choice in an honest and sex-positive way.