We chat to Australia's shining star and rising star 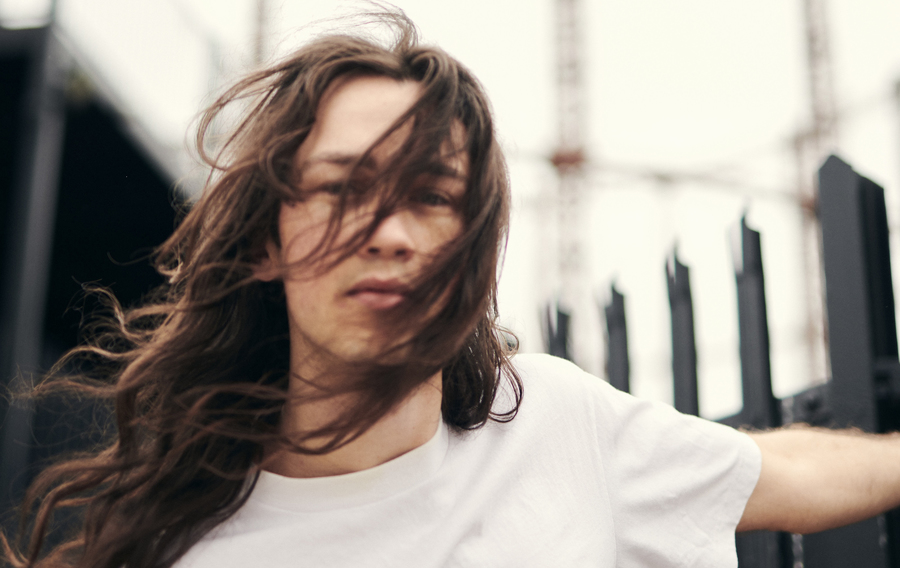 Actor, author and musician Clare Bowditch wrote her 2019 anthem 'Woman' for her girlfriends.

"It's here to speak to the complex experience of big-hearted women," she says. "Women who want to make a difference in the world but don't realise that it's normal, given societal context, to question ourselves. This song exists to inspire them to keep remembering their strength."

Bowditch refers to resilience and strength as key qualities, especially for those starting out. "Regardless of gender there are qualities required to succeed in any arts industry, and in music also. You need to be dedicated to the slow and occasionally quick development of your craft, and you need to be extraordinarily resilient and impassioned and tough. A sense of greater purpose is truly the only thing that has sustained me through the years."

Writing is second nature to Bowditch, but she was once starting out too: "I've written daily since I was 13," she says. "It's a part of how I make sense of the world. Writing allows me to flesh out bigger ideas in a way that songs alone perhaps don't, and people who come to my live show will know this well, because we talk together quite a lot."

When asked how she feels now, in comparison to the beginning of her journey, she says it all comes down to the crowd. "I am more confident now, sure. But when I'm with my audience, I feel strong, and fortunate, and inspired by them." 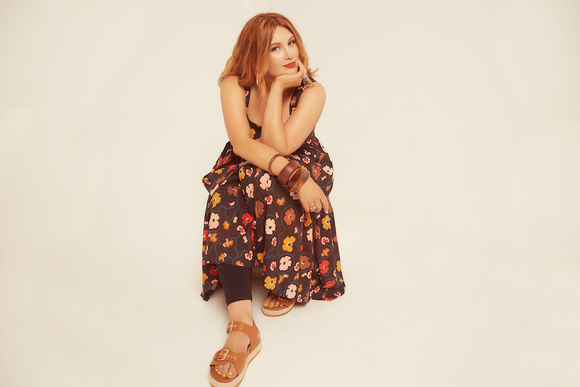 Invaluable lessons learned over time have not escaped Bowditch, nor has the gratitude for where her path sometimes takes her. "I am 20 years in the trenches now so there have been many highlights," she says. "But one of my favourites is being invited to play Adelaide Festival. That really is sizing up to become a dream come true."

If Bowditch is Australia's shining star, then Didirri is our rising one. Hitting the Australian music scene in 2018 with his debut EP Measurements, Didirri has captured audiences with his earnest vulnerability and youthful wisdom.

Didirri also nominates the crowd as the key to his performance.

"It's not about the song that you love," he says. "It's about connecting with a crowd and an audience and a band."

He adds: "It's about feeling like you're all together in the room, feeling the same thing at the same time. Yes, that comes in the form of a song that you will know but it's not actually the reason that people keep coming back. Connection is everything."

In only a few years, Didirri has completed two world tours amid other international and Australian showcases. Before all this, he was a street busker, studying jazz music and trying to pay for his degree.

"It was there I discovered the joys of folk music and storytelling," he says. "But I like the cinema of rock 'n' roll and the detail of the studio. I guess it's all kind of come together in the last two years.

"It's strange to say that I was on the street less than three years ago playing music. It just goes to show that given the right opportunities you can go as far as you want to run."

One of Didirri's best moments on stage was supporting Vance Joy at Rod Laver Arena. This was only two years after he was stood busking out the front of the same venue. "I was kicking myself the entire time I was on stage. Thinking about the buskers out the front there that might be playing here in two more years."

From his performance at Adelaide Festival we can expect the usual warmth of connection, among a raucous band of fun-loving people.

And his advice for emerging musicians?

"There is no secret sauce, just keep doing what you're doing. Some people get lucky but it's what you do with luck when it's given that is the most important thing."