Aidan Sadler from Tropicana, Baby Lame of Final Baby Girl! and the creator of Blunderland, Eric Schmalenberger, share their thoughts on the value of cabaret 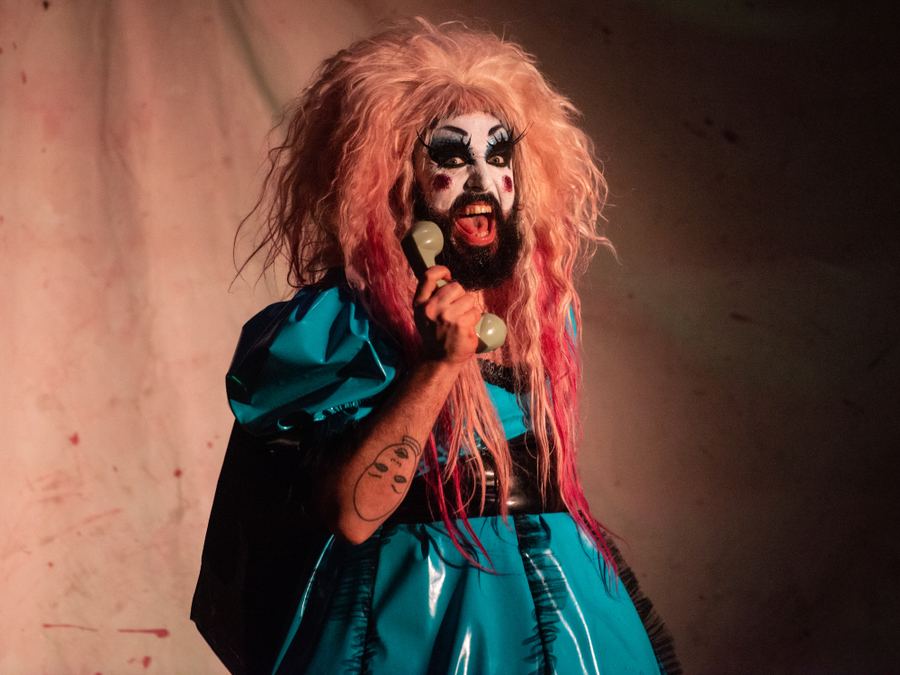 Cabaret's popularity has been growing for some time now. However, the flexible and wide-ranging genre that overlaps with circus, drag, improv, theatre and variety hasn't gone stale. It regularly offers new and exciting shows instead of falling back on established tropes. According to three of this year's acts, this is still the case despite being more than two years into a pandemic.

"Cabaret is an art form that is rooted in constant development," says Aidan Sadler, which explains why it hasn't stagnated with time. This is reflected in both their company and their show Tropicana's flexibility: "We're very grassroots and we like to do things differently, there's no real hard script to the show". They found that the Fringe is particularly conducive to experimentation. They explain: "Festivals, like the Fringe, allow cabaret artists to push boundaries and explore performance concepts... you can see a performance on the first day and by the last it’s something completely different." 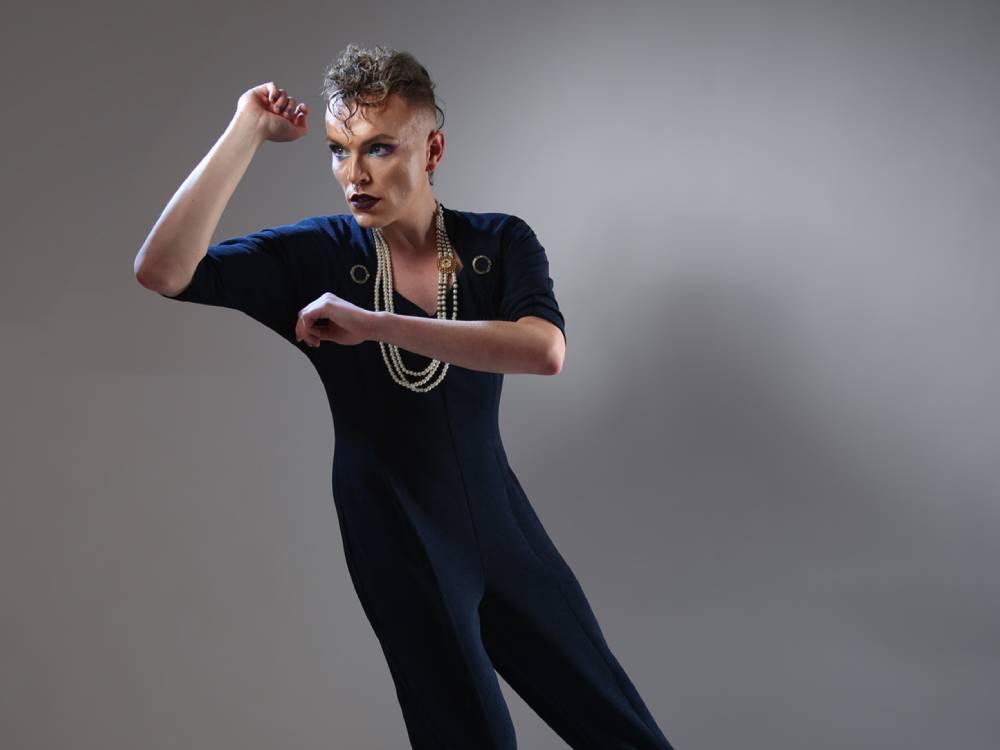 This approach doesn't just allow performers to improvise and find new content as they go. It also means cabaret can tell a huge range of personal stories. Baby Lame says Final Baby Girl! is "ultimately about giving yourself permission to be what you want to be, and live the life you want to live... this show is about learning to control your own narrative and confronting your inner demons in the best possible way". Sadler's approach also focuses on the self. "Rather than playing a character, I am simply me", they say.

Ultimately, performers can find inspiration anywhere and they can inspire all sorts of forms and styles. According to Baby Lame: "There aren’t really any hard and fast rules in contemporary cabaret". It's this adaptability that helped cabaret not only survive COVID-19, but thrive. Eric Schmalenberger believes difficult circumstances like this make better shows. "I think rough times make for great cabaret. There is so much going on in the world, throwing glitter and camp on reality and turning into a show makes it a little easier to swallow", he argues. Baby Lame compares cabaret artists to cockroaches, then explains: "When venues were closed, cabaret adapted much quicker than conventional theatre spaces did". 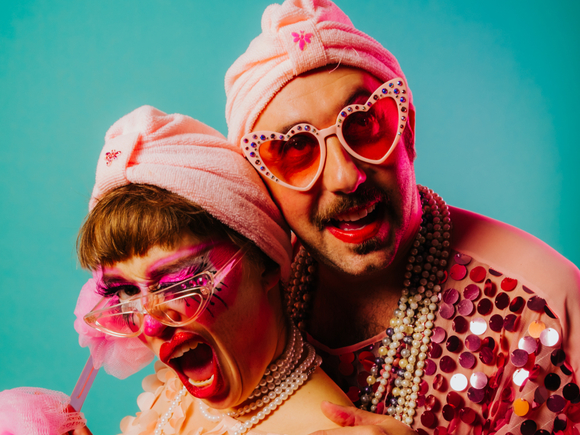 This combination of resilience, flexibility and constant evolution means that audiences can always find something different. Sometimes it's a matter of seeing an artist an individual doesn't know. Sadler says: "it’s a dialogue between the artist and the audience which is personal on so many levels". Schmalenberger doesn't think it’s possible to exhaust cabaret. "People have not seen everything. I love taking taboo acts or subjects and finding ways to invert or surprise with them," he adds.

These artists hope that audiences try out cabaret or get to know the genre even better. For one thing, as Baby Lame points out: "Cabaret artists don’t get the same level of credibility or critical acclaim that theatre does and we definitely don’t receive the big commercial opportunities or pay packets that comedians do". By supporting cabaret, you're supporting an art form that's outside the mainstream and artists that may struggle to find regular, well-paid work. Schmalenberger challenges audiences to look beyond the glitz and glamour. "What happens on a cabaret stage is often a good example of the temperature of the world outside... There is a delicacy though, even in the most aggressive performances, in reaching deep places with our audiences".

Sadler sums it up with their nan's simple saying: "Cabaret is for everyone".