Wildly entertaining hour from the Queen of All Queens 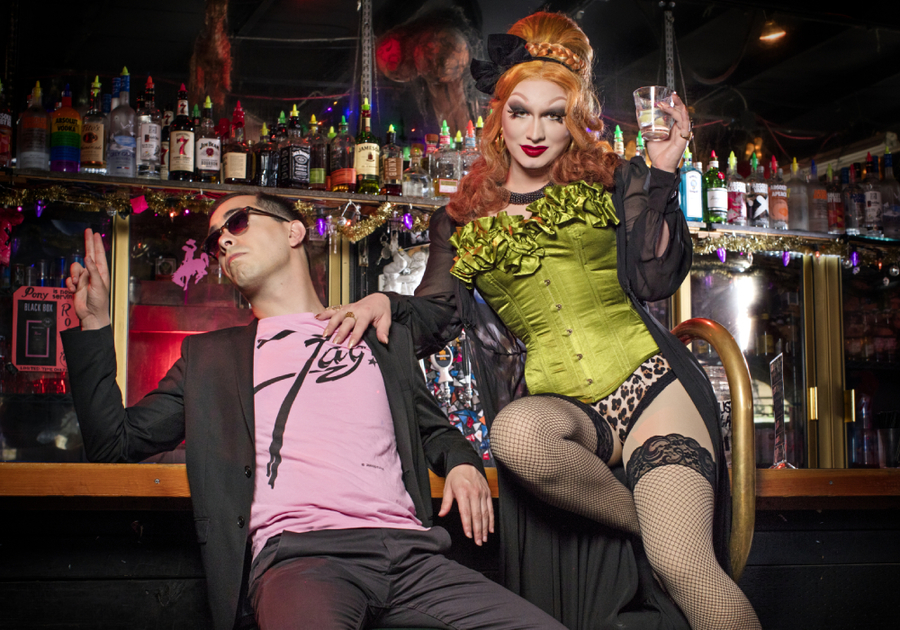 Many viewers predicted Jinkx Monsoon’s big win on the recently aired seventh season of RuPaul’s Drag Race All Stars. Not because the information leaked online in advance or because other contestants on the series didn’t perform well; it was purely due to Jinkx being among the show’s best-loved exports. Her comedic and vocal talents have always been applauded on Drag Race but beyond the small screen, she is a maestro of the cabaret world, expertly combining the playful and the surreal with hilarious monologues and slightly unhinged covers of unexpected songs.

The pair play off of each other’s energy with ease and aplomb; Jinkx goading members of the audience with her tongue-in-cheek cutting remarks (she calls one person at the front a “chuckle fuck” – with love of course). Elsewhere, her exaggerated faux Scottish accent, the pair’s lip sync to the “call me when your boobs come in” scene from Bridesmaids and their stunning cover of David Bowie’s Life on Mars? all fit seamlessly into a wildly entertaining hour that incorporates music, comedy, drag and the absolute best of cabaret.