Review: Bollywood and Birmingham to Berlin and Brexit

A well-worked hour with a worth-heeding message 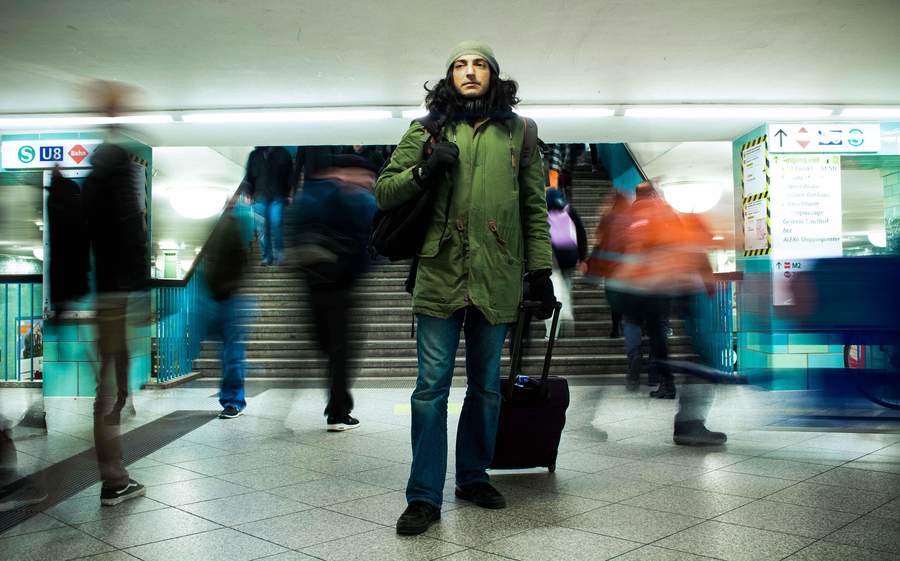 You get to see some interesting spaces across the length and breadth of the Fringe, from grand old lecture theatres to the intimate City Cafe Nineties room, with its full-wall photos of Britney, Blur, B*Witched, and the like.

Now you might think, from the title, that Dharmander Singh’s serious-sounding show would be a little out of place here, but actually this colourful setting suits it rather well. A memorable early routine involves the ebullient Singh suggesting a Bollywood remix of Hollywood hits, which generally involves adding dancers and fireworks to cheer up the sad bits.

The show is chiefly autobiographical, though—our host is named after a Bollywood legend, hence that routine—and follows him from the British midlands to Berlin, a move that partly comes about due to Britain’s swing to the far right. Singh even experiences anti-immigrant views among his own community, towards newer arrivals, and it’s a theme that crops up in several shows this year. That paranoia-inducing rhetoric is increasingly powerful.

Singh experienced a smaller migration of his own at this year’s Fringe, as this karaoke room wasn’t the original venue. He’s adaptable though, having been doing versions of this show for a few years now, here and abroad. It’s just the Brexit bit that evolves—or devolves—along the way, as the new Berliner worries about his own free-movement.

There is also a random bit about public transport towards the end, which takes the show on an unnecessary diversion, but otherwise this is a well-worked hour with a worth-heeding message.