Alienation Never Felt Better: Tamara Mathias jumps on an extraordinary Zoom call with our favourite purple comedian to chat about bad felt days, the climate emergency and his long-awaited return to the Fringe 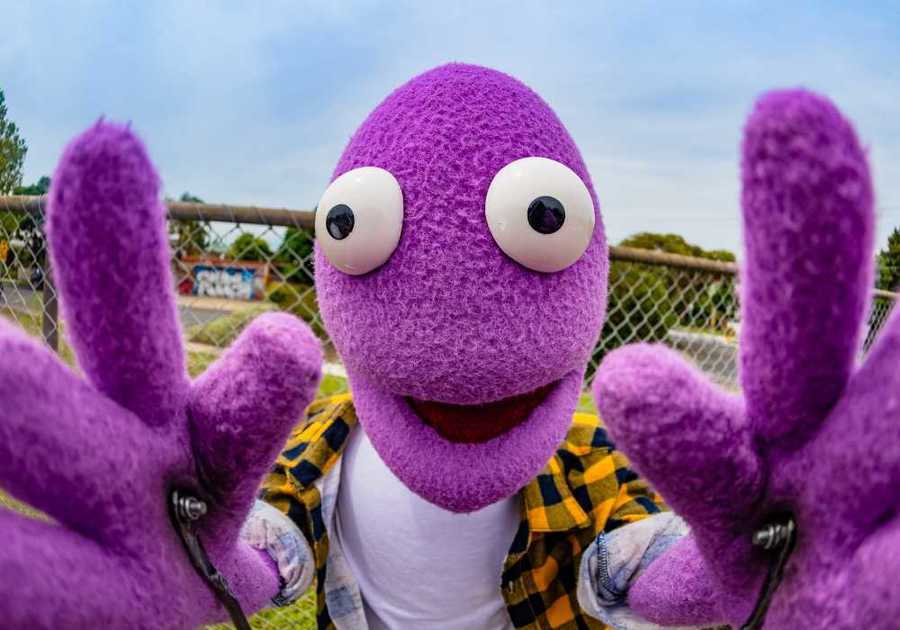 It’s been six years since Randy Feltface graced the Edinburgh Fringe with his cerebral, digressive brand of funny. Since then the globetrotting puppet has released five specials, made his American TV debut and found fame on YouTube and TikTok. “The last time I was at the Fringe I got nominated for best comedy, so I thought it best never to return!” he says.

Luckily for audiences, the apocalypse is coming and the planet is dying, which means Randy's return to Edinburgh can shake us all out of our pessimistic inaction. As can be expected from someone adept at performing from the waist up, the puppet’s Zoom call manner is impeccable. Dressed in a spiffy blue waistcoat and chequered tie, he breaks into a trademark jig when the word ‘Edinburgh’ is brought up. “I am SO EXCITED to perform for a Scottish audience again. What I’ve noticed when I’m on tour now is that people who’ve seen me on the internet are showing up to see me in real life. It’s so much fun and I’d love to see how that phenomenon translates to the Fringe. Besides, I can never have a bad felt day in Edinburgh weather.”

So far, Randy has written a novel and started a religion (it helped that he already had a cult following), so it comes as little surprise he’s now here to save the world with some well-timed reflections from an outsider’s perspective. For a generation mired in climate change, political disillusionment, an energy crisis and a fast-spreading viral disease, there is a tendency to become disenchanted with the idea of working towards change, simply because achieving a utopian future seems impossible.

With his new show Alien of Extraordinary Ability, Randy takes on the Sisyphean task of challenging that mindset in a theatrical performance. There's music, swearing and ‘all the bells and whistles that come with a Randy Feltface live stage event’, even as he aims to deliver audiences with (a glimmer? A ray? Randy will accept even a soupçon of) hope. After all, the only way forward is living in the now and recognising that working toward an imperfect, but improved, future is a worthy goal in itself.

"I’m talking about the eradication of species, evolution and my own personal extinction," he says. "While there’s a lot to be angry about at the moment, I just want to celebrate that we’re still here and there’s still time." 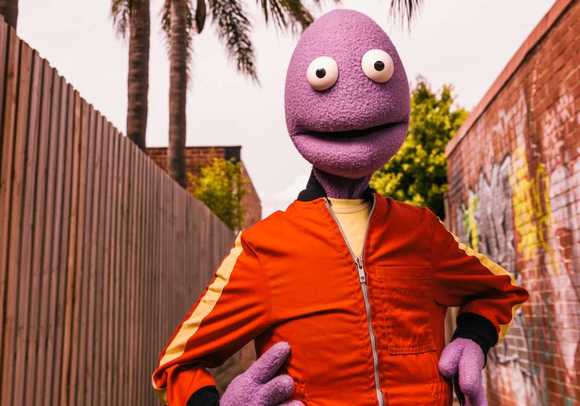 For Randy, fighting the good fight is personal. Like many endangered creatures, he’s the last of his kind. A fact which makes him passionate about social change. “I spent the COVID-19 lockdown like everyone else – baking all the bread, planting all the vegetables and having all the existential crises. But I also got a lot of writing done and I’ve spent the last year touring with two shows concurrently. My tolerance for intolerance is at an all time low and I’m going to unapologetically use my platform to say exactly what I want and have a very nice time.”

As an alien who spends his days traveling the world, Randy admits he is not quite the person of colour people are accustomed to meeting. “I’ve never experienced xenophobia since no one has ingrained biases about the way I look. So I’m in this incredible position of privilege to disarm folks and then talk about a whole range of subjects,” he explains. “If I walk on stage as a bearded, 41-year-old white man, the audience will have preconceived ideas of what the show might be. When I look like this, they’re curious and I can sneak a few more things in.”

Randy tells stories about his experiences as an alien – an identity he’s never felt more acutely than when the American immigration department required him to demonstrate he had exceptional talent in order to enter the United States. “The visa is actually only granted if you can show that you are an ‘Alien of Extraordinary Ability’,” Randy laughs. “Somehow this idea of proving one’s worth as an artist really made me think.”

The result is a show that aims to envision a path forward from the chaos that is now, and the Armageddon that is tomorrow. For a puppet inclined to be verbose, Randy has a surprisingly succinct answer when asked what he hopes the legacy of his new performance will be: “I just want people to have a good time.” Just kidding. His exact words were, “Financial security for me and conscious escapism for my audience.”

Either way, the Randy we know does possess an extraordinary ability – he manages to challenge audiences to be introspective, learn and grow, all while doubling over with laughter.