The Clown Will See You Now: A chat with Stefania Licari, Zach Zucker, Phil Hammond and Nancy Clench 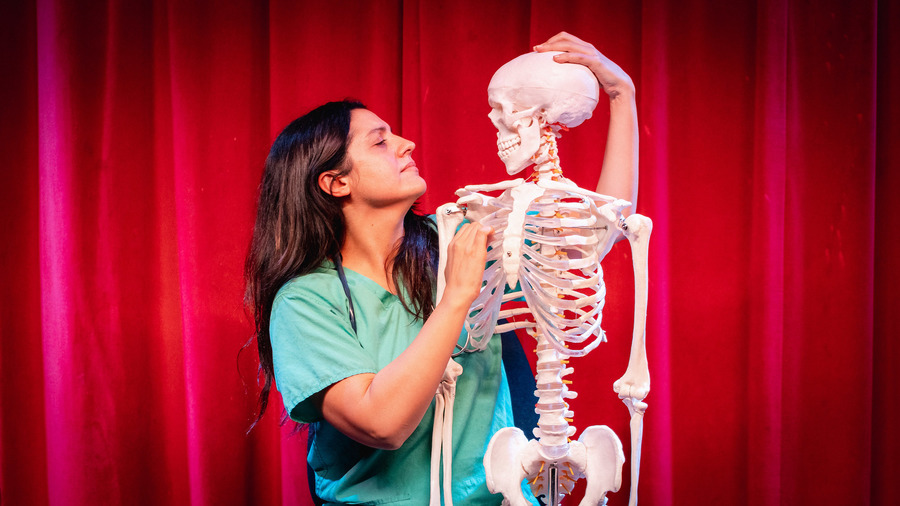 It was one of the lesser-known pains of the pandemic: how do you have a quickie under layers of PPE? “I tried! It’s impossible!” cries Dr Anna LaRosa, as the show Medico nears its grand finale. But then she is slightly tipsy, having just quaffed something rosé-like from a colostomy bag.

In other hands this bawdy tale of an Italian NHS doctor might be wildly inappropriate. In fact, these are some of the safest hands in town. Dr Stefania Licari, who plays the semi-autobiographical LaRosa, is one of numerous Fringe comics that performed vital healthcare roles as COVID struck. From confessional stand-up doctors to a drag-performing CEO, all healthcare life is here.

Licari – a Philippe Gaulier-schooled clown and actor, and NHS intensive care doctor – had her lives nicely compartmentalised, pre-pandemic. Then everything got hysterical.

“I celebrated Christmas 2021 in the back of an ambulance with a non-alcoholic Prosecco,” she recalls, “after escorting a COVID patient from one hospital to another, because the one we were at had reached capacity. It was all very surreal, for a long time.”

One intriguing aspect of her show is guessing which bits are based on fact. There are poignant scenes about losing patients, post-Brexit strife, and one horribly believable bigot. Were the muddied waters intentional?

“Definitely intentional, crossing lines between reality and creation and switching between sadness and laughter,” she says. “I wanted to recreate a snapshot of hospital reality. One moment you cry, one moment you laugh; a rollercoaster of emotions.” 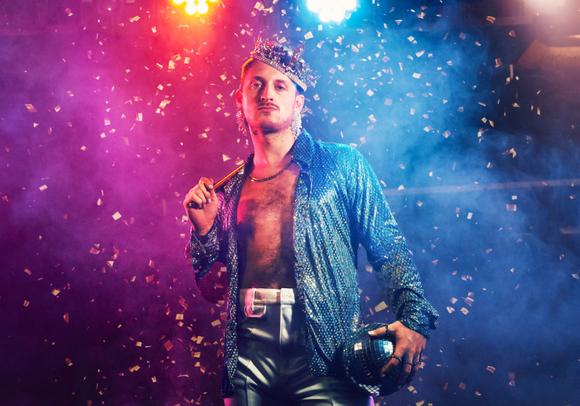 “I was the head of training, recruiting, staffing and hiring at the world's largest COVID site,” says the comic, who was staying nearby, got tested, then volunteered. Testing switched to vaccinating, but that rapidly-evolving environment felt oddly familiar.

“Working there was not dissimilar to the Fringe,” he says. “Things are changing every single day, it's a massive investment, very delicate, anything horrible can happen. But this really was life or death. At one point one out of four people getting tested was positive. It's 42 degrees, there are wildfires in the distance. And we're out there with surgical masks, face shields, gloves, long sleeves, dripping sweat as the ash rains down on us.”

Thankfully his improv brain adapted. “We're indestructible, you can’t kill the clowns,” he says. “I've been prepping my whole life for this shit.” 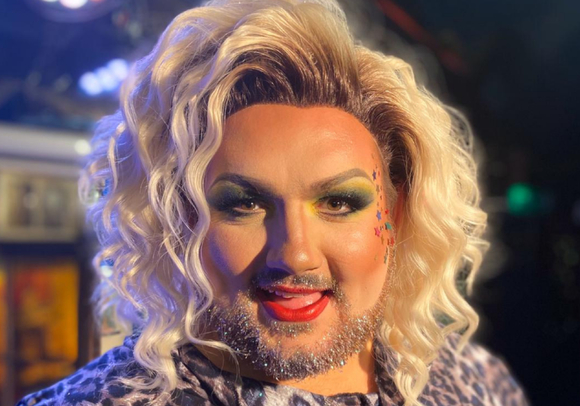 Rivalling Zucker for most entertaining former health administrator, meanwhile, is Nathan Sparling, aka Edinburgh drag supremo Nancy Clench. Until January 2021 Sparling was also chief executive of HIV Scotland, and that final year required serious improv. During lockdowns, the service wasn’t “allowing people that might have been at risk of HIV to get a test,” he says, “so I led a team to set up a home testing service.” Balancing high-profile leadership and drag proved tricky though, and the 2020 Fringe looked set to be Nancy Clench’s swansong.

Then the pandemic intervened, Sparling moved jobs, and Clench survived. The new show, If Your Symptoms Aren't Life-Threatening, Please Hold! begins with Nancy lockdown-moonlighting as an NHS receptionist.

“It’s just a nod to the NHS, I think receptionists get a bad rep,” he says. “We feel like they’re prying into our personal lives.” The show delves into Sparling’s own ailments – gout, arthritis – to explain Nancy’s onstage trainers. “It’s often the very first question I get asked: ‘why are you not wearing heels?’” 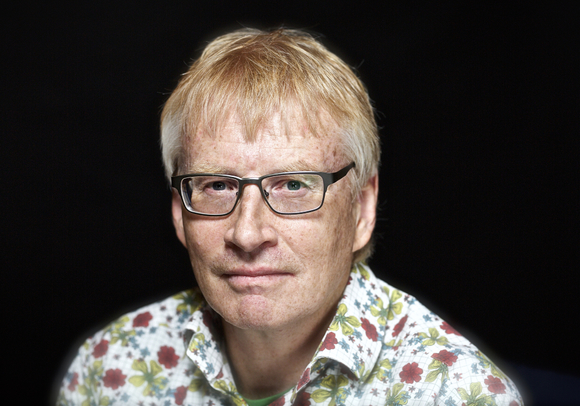 One man very familiar with career clashes is Fringe stand-up stalwart Dr Phil Hammond. After 11 years in paediatrics (“doing ME, CFS, long COVID,”) he recently retired, aged 60, but his final months might have been much more dramatic. Hammond is also Private Eye’s healthcare columnist, ‘MD’, with an increasingly important slot as COVID raged. It curtailed his more active involvement, however.

“I offered to do frontline palliative care during the pandemic,” he reveals, “to help people who were dying. But I said I'd like to write about it in Private Eye, and they said, ‘No, thank you.’”

Thankfully his live audience – often NHS-heavy – are more enthusiastic, and he’s bringing two shows to this Fringe; a confessional retrospective, How I Ruined Medicine, and Dr Phil Hammond’s COVID Inquiry, which is also refreshingly frank.

“I didn’t think there was going to be a pandemic,” he admits. “And I learned a real lesson. So part of my show is about making a big mistake myself and how science is actually learning from mistakes – but you have to admit the mistake and share it.”

Perhaps wisely, Hammond is making no bold predictions about how COVID might affect this first full Fringe, post-pandemic. As for his fellow Edinburgh veterans, Zucker and Sparling are promoting several other shows too, and both admit to apprehension. But “I trust Scotland, more than England for their health and safety measures," says the New Yorker, while Sparling applies some soothing perspective.

“The Fringe has always been a hotbed of disease,” he says. “Whether you're coming away with the flu, or a sore throat, or syphilis, it’s always been a petri dish.”

Correction: In the print version of this article Stefania Licari's show information was published with the wrong venue.