Rosie Holt and Michael Spicer have built online followings in the hundreds of thousands. We find out why they're leaving the keyboard to head to Edinburgh and the live stage 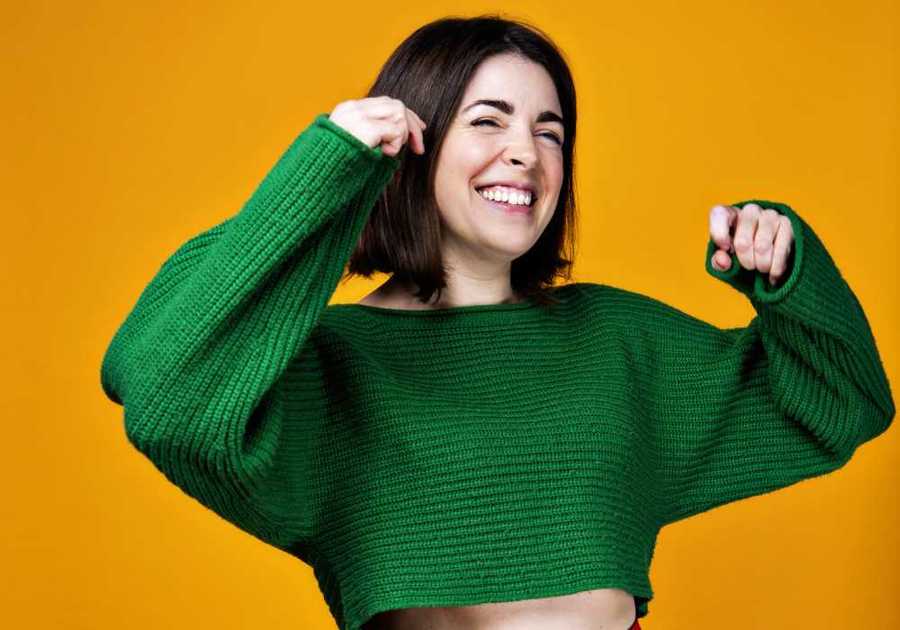 Two days before I speak to Rosie Holt, she launches her Tory party leadership bid on Twitter. "Let me tell you a story," she begins, telling voters about her grandmother, who "worked hard for our country against a very real threat that was like the pandemic but with guns.

"We need someone who is willing to speak the authentic truth," she intones seriously, woodenly, over stirring, twee music.

Like many of Holt's other videos (a classic: the Tory minister who doesn't know if she went to a party or not) it's so on point that it's almost possible to be taken in by it. But, also like much of her output, it's also right on the moment: "I suddenly had to scrap the beginning of my show because it seemed so outdated!" she laughs. "I was talking about things like party games, and suddenly I thought, this now feels a 100 years old."

Since she began posting Twitter shorts during lockdown, Holt has gone from a relative unknown to an online powerhouse with a quarter-million following and a podcast in which she plays a vapid right-wing shock jock called Harriet Langley-Swindon (sound vaguely familiar?). "It instantly went a bit haywire," she says of an ongoing viral response. And in 2022, she's making the leap from online stardom to the vulnerability of live performance.

The day I speak to Michael Spicer, aka the man in The Room Next Door, he's launching his defence against COVID. He's croaky, tired, and more game and articulate than I'd ever be in his condition. In a way, it's very apt for a man who, in his Room Next Door videos, suffers the slings and arrows of the idiocy of public figures as he, through an earpiece, tries fruitlessly to serve as what he terms their "moral compass". "It was the wrong thing to do," the exasperated coach screams at Prince Andrew in one short. "My judgement was probably coloured by my tendency to be too honourable," replies HRH instead, contra any best advice.

"It was all about car crash interviews," Spicer laughs. 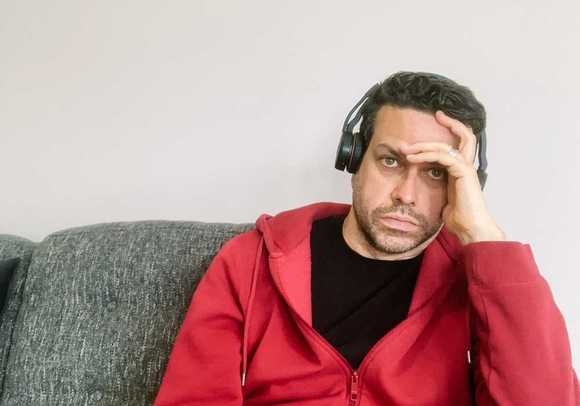 It's been quite a journey for Spicer. Part of that is practical. Though a writer and performer who'd had viral hits before, none struck such a sustained chord as the Room Next Door, which begun with a going-over of the Boris Johnson "bus models" interview in May 2019. By the time of Johnson's resignation speech, Spicer's half a million followers genuinely expected his take on it. He has a book deal, a live tour and a life beyond the anteroom with a radio show and a film pitch. But part of that has been creative: "as I've done more and more of these the culture certainly has shifted thanks to Trump, I think to this more sort of grandstanding ideological politics which doesn't actually have any sure footing. It's just a way of poking a stick at the voter."

For both Holt and Spicer, their digital rise has been extraordinary. But I'm surprised on two accounts. The first, that neither spends a lot of time poring over the analytics and playing to the numbers. Indeed, both are refreshingly sanguine about the frenetic movements of the online herd: "There have been a number of occasions whereby I've gained like 1000, 2000 followers and I haven't done anything," Spicer says. For Holt, the growth was largely organic: "When the first video did well I cottoned on and thought, OK, this is something that works." Though she remains optimistic about this: "You're not always in control of it."

The second is that both see live performance as, in some way, better than online success. For Holt, it's simple: "I love doing the online thing," she says, calling live performance "the real deal". Though there's an immediacy to being able to put things out on Twitter, there's also a distancing: "It's a very different process, because you'll be filming it, doing it on your own, and then you get kind of a delayed reaction. What is so lovely about live performance is you get that sort of instant feedback."

Spicer's show, in which he tells his own story, alongside "greatest hits" and "a nice healthy mix of other sketches and other bits, and bobs" is his first live since 2003. There is, he says, "a genuinely a nice element to stepping outside of the online world." Even more surprisingly, it's more financially viable than the content factory of the web: "I don't know how to generate money from clicks," he says, describing live performance as the "route out". I'm gonna fess up here: at a time when mere anarchy is loose upon the world and it feels like the internet trolls are vying to be the next PM, this all feels rather heartening.