Review: Ania Magliano: Absolutely No Worries If Not 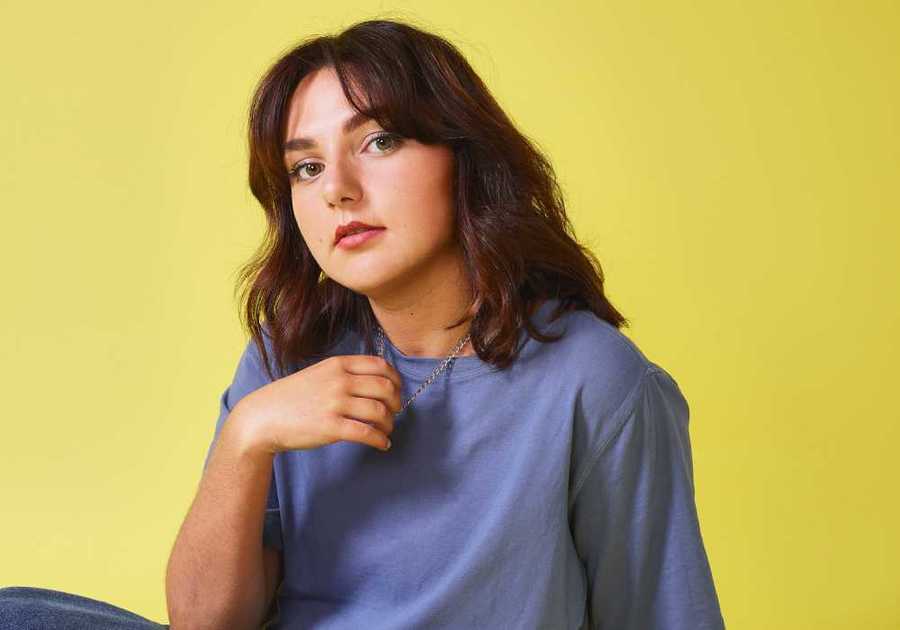 This is Ania Magliano’s coming out show, but – in keeping with so many of her jokes – there’s a twist in the tale. Since her parents’ reactions to her big bisexual reveal weren’t what she was expecting, Edinburgh audiences now get to give her the validation and attention she was looking for. Which is, frankly, a joy.

Magliano is such an assured and fluid performer, the jokes come quickly and easily – and unpredictably. This is confessional comedy done right, and Magliano treads the line between being self-deprecating and taking the piss out of everyone else in her life with skill and candour. She inadvertently plagiarsed her coming out, she wore New Balance trainers to her first sex party, she worries she’s too boring: there’s something oddly relatable about her stories of trying to get by in life, but not quite succeeding.

Where Magliano excels is in her flights of fancy: her jokes often take off into wild tales that come from nowhere and bloom into fully-fledged scenarios before we’ve even realised what’s going on. Ultimately, it’s the way she comes to self-realisation and acceptance through self-criticism, perfectly structured jokes and shedloads of callbacks that make Magliano such a compelling performer.