Review: Anthony Schuman: I Just Want to be a Good Dad

A gutsy first Edinburgh show from the US comedian 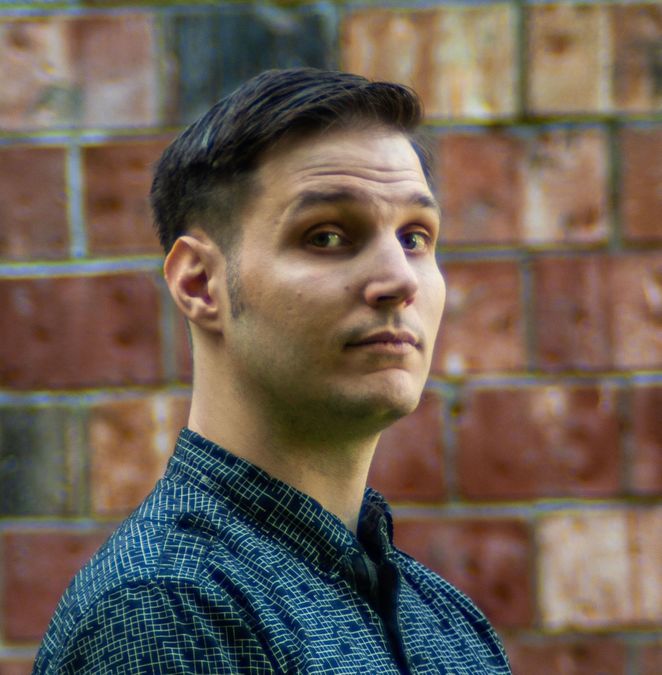 There's a lot to like – love, even – about Anthony Schuman, over from Washington State for his first Fringe run. First, there's the sheer guts: a stay-at-home dad (to four), army veteran, farmer and comic, Schuman got his first passport weeks before August, taking his half-hour set out of the US for the first time. Welcome, Anthony.

Second, there's the warmth of the guy. Schuman's show title is possibly the least ironic thing about his set, and his tender stories of fatherhood exude a kindness which belies the late hour of his slot. That's not to say he's some naïf from rural America. He's worried about "which kid is going to fuck my kid up" (a teenager nicknamed "champion booty licker" on Messenger is a prime suspect). But his tone is inquisitive and thoughtful throughout, suffused with a real and, maybe, rare sense that "things are going to get better". He asks, genuinely: "How do you parent this situation, guys?". You might not expect a US Army veteran to challenge toxic masculinity so articulately, nor have such a tight two minutes on periods. But, though he protests he's a "generic white guy", he really protests too much.

Schuman has a bit of work to do if he's to really crack UK audiences. Whether it's nerves or a clash of cultures, the pace at which he rattles through material gives it little time to land, or to breathe. That's a particular challenge as his almost exclusively North American reference points take some time to unpack. It's a tough slot in a small room, and there's some workday material that could be sacrificed in favour of some effort to engage with the audience.