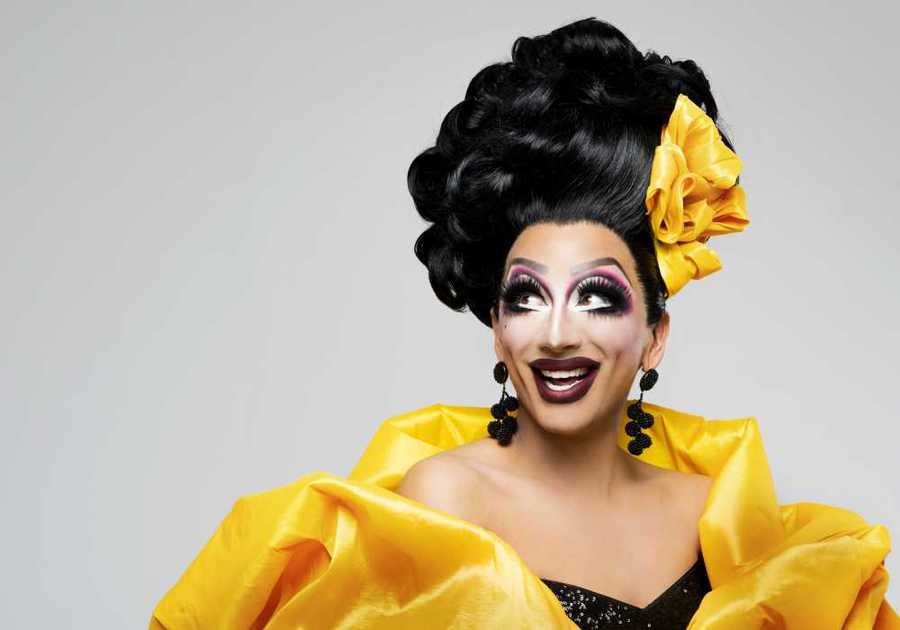 Bianca del Rio’s first Fringe show comes at a curious time in the festival’s lifespan if we’re considering who gets cancelled for doing or saying what. Lots of the supporters of Jerry Sadowitz (whose run was cancelled after its first performance) claim that what he does is okay because he hates everyone equally. On an unrelated note, here’s a list of people and things Del Rio takes the piss out of in Unsanitized: fat people, lesbians, vaginas, bisexuals, trans people, Jewish people, grieving people, Ginger Minj’s penis, Mary Poppins, people on ventilators, Ellen deGeneres. You get the jist.

Perhaps it’s because it’s more clear that Del Rio is a character than Sadowitz that she gets away with it. Perhaps it’s because she constantly assures us that she’s nice off-stage. Perhaps it’s because this could all be nonsense: after all, one of the show’s refrains is, “I don’t care.” Perhaps we’re all hypocrites. This hasn’t passed del Rio by: she jeers at the audience for getting offended when she insults a drag queen, but being happy to laugh at dead baby jokes.

Del Rio is really good at what she does. She’s an insult comic, with emphasis on the insult. And the audience loves it. Her crowd work is exceptional, and the front row laps up the abuse thrown their way. (If you sit in the front row, you will get eviscerated – she speaks to nearly everyone.) She does pay lip service to Drag Race with throwaway references to the show’s alumn – and it gives the show a nice little air of in-jokery. But it’s the assured mix of improv, narrative and grotesque, over-the-line gags that makes Unsantized a filthy, funny hour.