An effortless hour which connects with the crowd 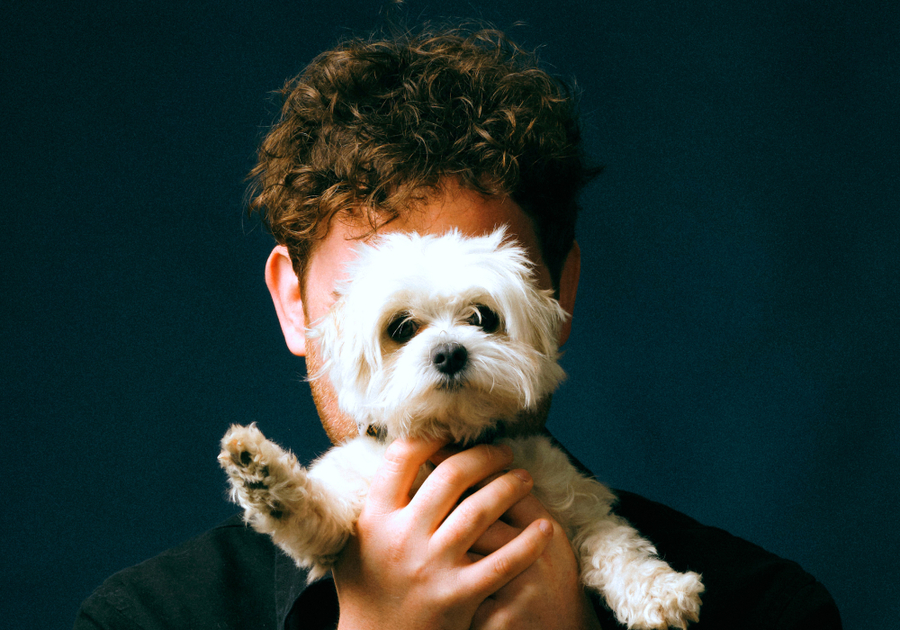 Brennan Reece wins over the audience with effortless crowd work and Northern charm in a well-crafted, upbeat and very funny performance. Creating a narrative gleaned from his own and other people’s insecurities, he’s at the top of his game in this hoot of a show.

Forgetting how to connect with people, Brennan Reece hasn’t written anything in the last two years, and he needs help. Working his way around the audience, finding nuggets of material to turn into comedy gold, he sets in motion a collaborative process that builds momentum throughout the hour.

The show is based on answers to an intimate question put to the audience, such as ‘what would you like to change about yourself?’. This brings up universal worries for him discuss with the person asking it, mercilessly poking fun at them in a way he can get away with thanks to cheeky charisma and tact. Reece knows where the boundaries are, and when he goes off on tangents about delicate topics like gender and sexuality, the jokes are sensitively judged.

Turning the lens on himself, Reece talks about body insecurities and the social depression that inspired the show. There are glimpses of vulnerability that could be explored to bring more balance and depth to the show, but he chooses to keep the spotlight on the collective. Because it really is, as he says, "a show about you, me and all the others".