Smart and tightly structured debut hour from the multi-competition finalist 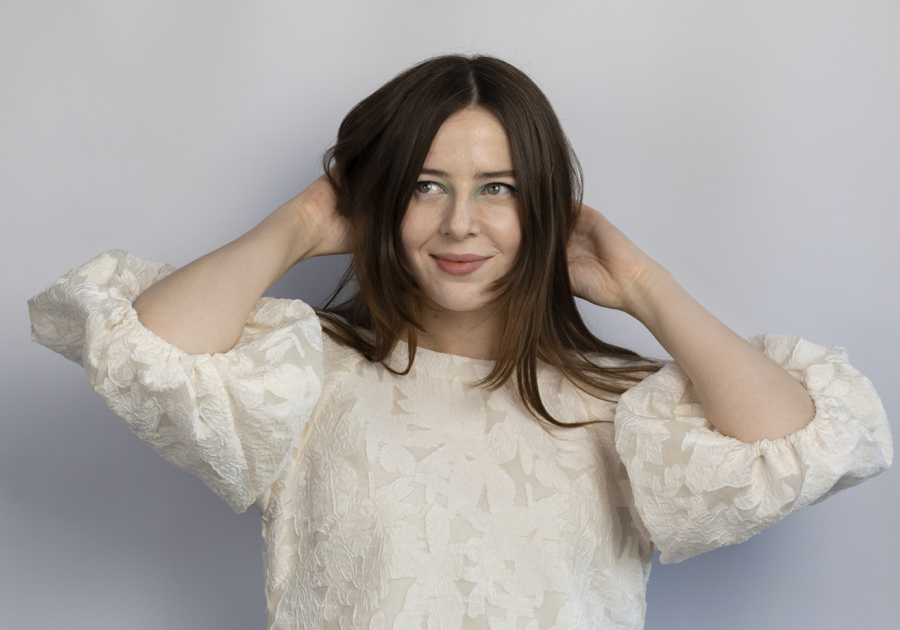 There are two sides to stand-up comedian Chelsea Birkby. There is the nice side and there is the nasty side. Her Edinburgh Fringe debut No More Mr Nice Chelsea is largely about her long, occasionally traumatic, and often hilarious struggle to reconcile the two.

It takes in her childhood in Milton Keynes (there is plenty of noughties nostalgia here) and her university days (featuring all the frolics of freshers’ week), before taking a sharply serious – but still somehow silly – turn to discuss her diagnosis with bipolar disorder and an incident of sexual harassment she suffered.

All of it is delivered with an endearing, affectless giggle and a self-effacing, slightly dorky grin, too. She could probably slow up a touch, though: her anxious energy is definitely part of her charisma.

No More Mr Nice Chelsea is also something of an introduction to Birkby, who was a finalist for the So You Think You’re Funny? Award back in 2018, has written for multiple seasons of Mock The Week – and has presumably had to wait a lot longer than she expected to kickstart her career with a solo hour.

She can consider it kickstarted, though, because this is ultimately a seriously promising show – deceptively smart, tightly structured, and delivered with chatty charm.