An assured and confident debut from a rising star 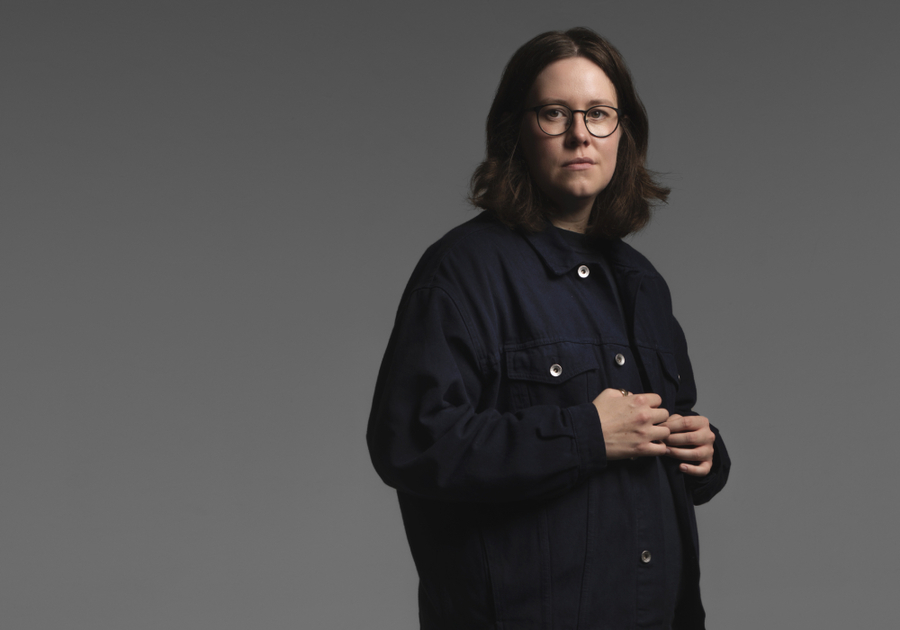 It’s easy to imagine that an unwelcome two-year delay to your comedy debut might dent your confidence or cause you to question your material. Chloe Petts was ready to take to the Fringe stage in 2020 before that pesky pandemic got in the way; luckily, her act has emerged unscathed and perhaps even stronger as a result.

Petts is a natural comedian: audiences would be forgiven for double-checking that Transience really is a debut, given her assured presence and confident performance. She banters with a mixed crowd easily, delivering punchline after punchline – many of them off-the-cuff – and surely establishing herself as a comedy star of the future.

And her material has never felt so timely. An oft-misgendered lesbian, self-described as “the man I always wanted to be,” Petts is uniquely placed to unpick and shed light on the senselessness of the gender binary and an increasing onslaught of transphobia, an aim she achieves with ease. There is no preaching or soapboxing here and the anecdotes are more concerned with bodily functions and football crowds than gender theory or textbooks. In her straightforwardness, Petts illustrates the absurdity of gender norms and transphobia arguably more effectively than any of the latter could.

Ultimately, Petts may be grateful for the delay: Transience is the right show for this moment, and Petts the right comedian to perform it. She needn’t worry about the time lost to the pandemic — based on Transience, her ascent in the comedy world will surely be almost immediate.