An endearing and autobiographical swan-song from Colin Hoult's character 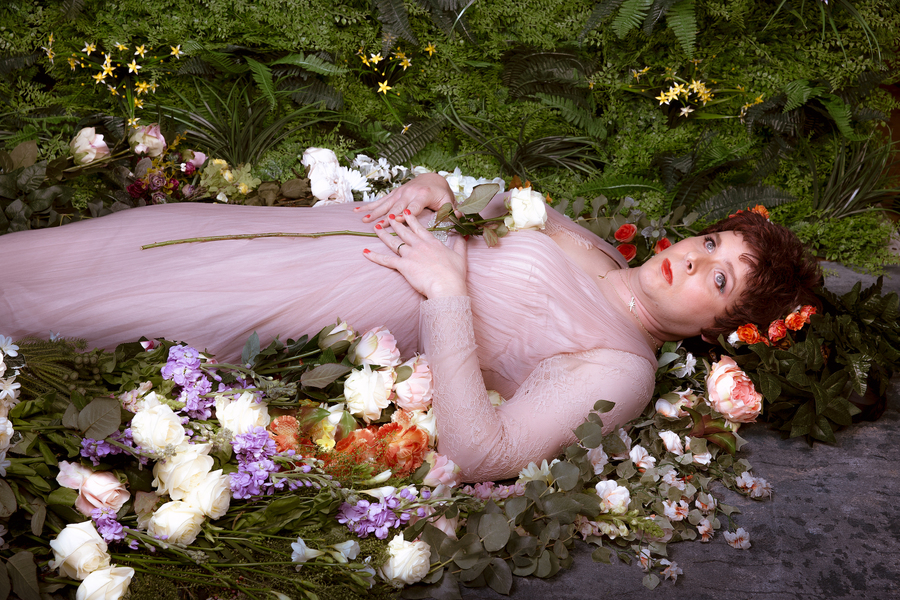 What makes a character? Colin Hoult's Anna Mann is one sitting in a strong tradition of British comedy: the bumbling social climber, from Mr Pooter to Hyacinth Bucket.

Anna now finds she is not well, with a more terminal problem than her ADHD. Positioning this show as her swan-song allows Hoult to deal in Anna's struggles understanding the 'whh-oke generation' and her daughter Mahogany. Though it's in the past that her story really shines, from Anna's birth in Nottingham to playing on a beach with her older sister in Skegness. For anyone who grew up not far from these areas (as I did) the place names alone conjure a claustrophia and want to escape, making Anna's aspriations and affectations more sympathetic than we might expect. It isn't long into these autobiographical vignettes that Anna finds her way out of provincial towns to London's provincial theatres. Her acting CV moves from 'video nasties' to a bit part in Holby City. We hear too of Anna's back catalogue of husbands and her character is always endearing and slightly deluded – some of the strongest jokes coming from her mis-remembering the Bechdel test, or the Chicken Crossing puzzle.

The jokes come thick and fast, but the show does lack a change of pace or variation. Occassionally Hoult threatens to go into more meta-territory and probe mental health, or skewer shows like it. The show is better for Hoult's lightness of touch here and does effectively answer The Death of Anna Mann's central question of what makes a character?