Talk about owning your mistakes! 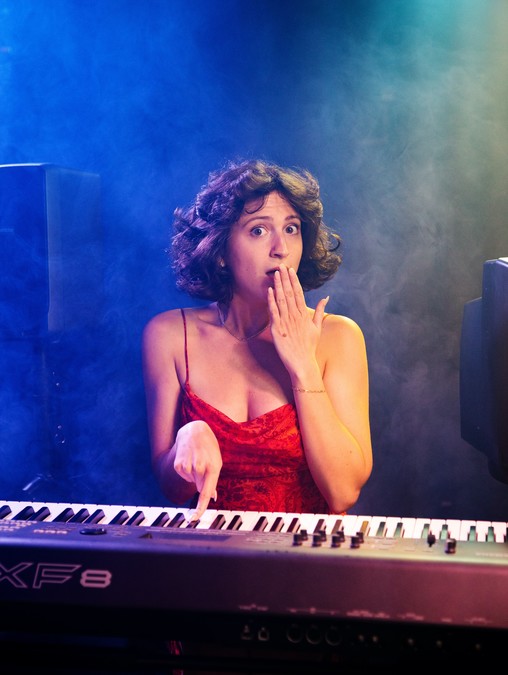 "The past is a foreign country; they do things differently there," wrote L. P. Hartley in The Go-Between. His protagonist, Leo, was a repressed adult reckoning with the shame of a decision he made back in his carefree teens. Fortunately for Leo, X-Factor wasn't around. Otherwise his story and shame would exist for millions to view on multiple platforms in perpetuity. In Fixed, Emily Wilson, at 26, meets her teenage drive for fame head-on in a pulsating hour of docu-comedy and music. She revisits some of her success on the 2011 series of the TV competition and also the character assassination she endured. "What are they doing to my daughter?!" shouts her heroic dad in one clip. A clip instantly, and virally, mocked online.

It's a show with a strong cringe factor, with Wilson's experiences almost certain to dwarf the dumb opinions, old love letters and missed opportunities that make up our own regrets. If we should regret. Another response is to celebrate Wilson's triumph in owning her mistakes. If they are her mistakes. Another response is to see her past as the exploitation of teenagers offered as bait to a worldwide audience. Who, like Hartley's protagonist, then shut down their once imaginative teenage minds. At least until they feel ready to free themselves by putting on a cathartic Fringe show.