The rise of the underdog 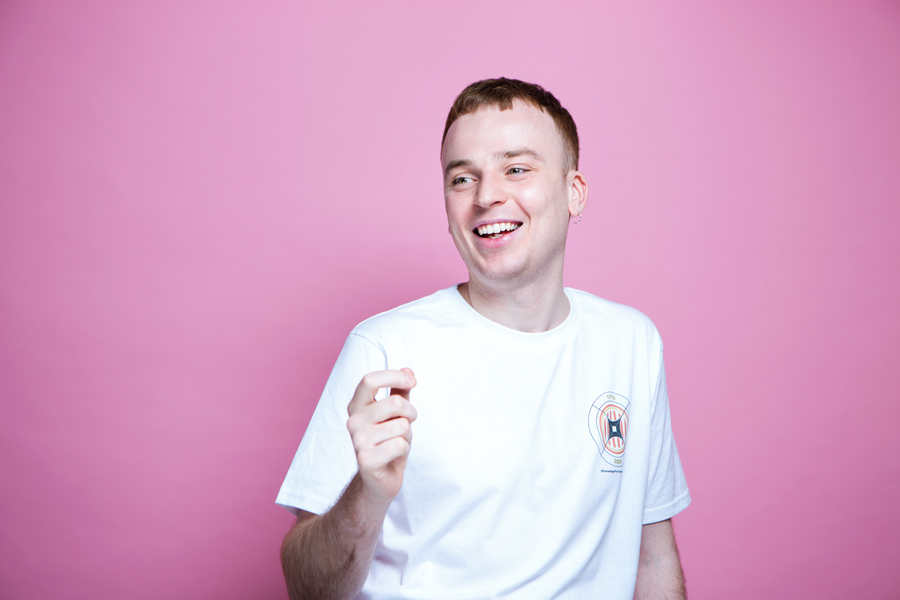 Jake Farrell's seeming lack of conviction in his debut is exemplified by its eponymous antagonist, a neighbours' dog called Sky, who seems such a minor and insubstantial part of the story, hardly worth the nemesis role he ascribes to it.

In theory, this hour has plenty going for it: a romance, intensified by serious illness; class resentment, borne from the underdog Farrell encountering outrageous poshos at university, then working to give other underprivileged kids the chance to attain a top academic place; the humbling account of Farrell and his girlfriend leaving panic-inducing London to return, tail-between-legs to his rough home town of Stevenage.

Moreover, Farrell has a vicious swipe at Simon Amstell's egotistical self-help advice that's bang on the money. He's likeable enough too, if given to badgering the front row rather too much if they don't fully get onboard, a bright, chippy charmer. But as a student, Farrell conceived a way to skim the reading he had to do for seminars. And there's a similar feeling that he cheats his story here too. Too in-depth in parts, too shallow in others, he somehow contrives a much more fully rounded portrayal of his grandfather, a footnote in the tale, than his girlfriend. For want of a decent director, not necessarily a resource available to working-class comics, he might have made so much more of this.