A feel-good story with a momentous conclusion 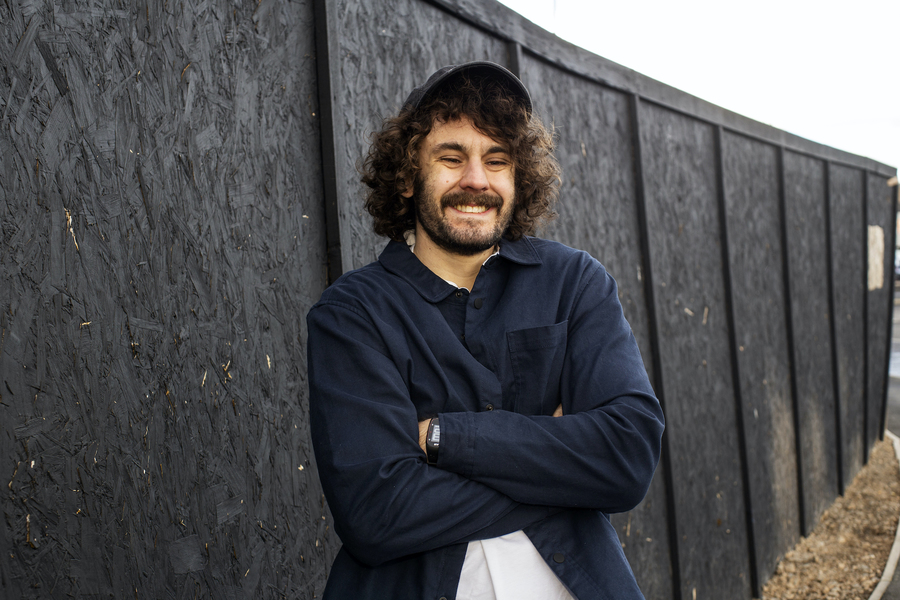 It’s interesting how the pandemic has changed the Fringe dynamic, for certain individuals – which is also one of Josh Pugh’s favourite phrases, rarely used to describe anyone making a positive impact on society.

The Coventry-based comic has always seemed a good egg though, and found some well-deserved web fame in recent years, with a four-cheese pizza video in particular. Add that to solid word of mouth up here and you wind up with a full Fringe room; the only downside being that it can slightly undermine your underdog material. “I keep turning up,” he says. “Fourth fringe, never had a good one, keep turning up.”

And thank goodness he does, as this randomly-titled show is an absolute joy, consistently hitting the punchline sweet-spots, as the feel-good story of his last few years reaches its momentous conclusion.

One of this Fringe’s many proud moustache-sporters, Pugh looks like the bass player for a mid-level 1970s folk-rock band and concedes that he’s no leader of men, happy to play second fiddle in life, love, and fantasy sex-horror film scenarios.

Not that he ever really delves into darker material: the very relatable tale here is of a man never destined to hit the loftiest heights, with some serious life obstacles hampering his progress, but still showing up, all the same. And now, hopefully, reaping the rewards. This Fringe looks likely to be his good one.