Leo Reich has charisma in fistfuls 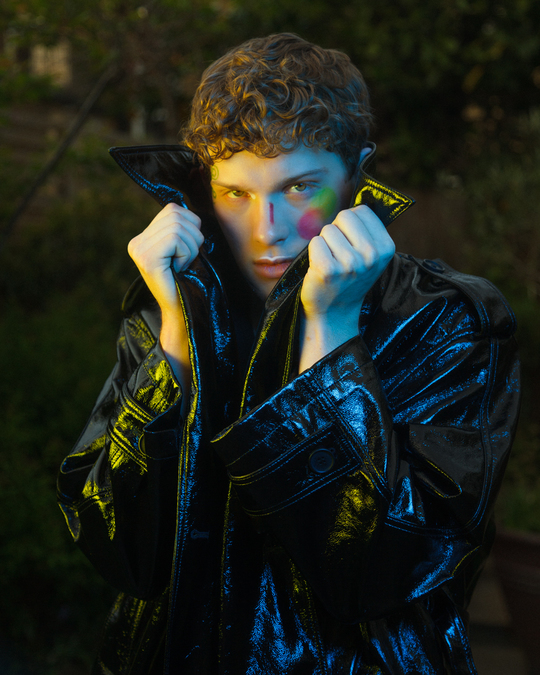 Leo Reich is 23, the youngest comedian that has ever lived, and a narcissist. This Edinburgh debut is his announcement to the world. Camp, shallow and delightfully good-fun, it proves he is a star in the making.

Of course, Reich knows all this because his ego is sky high. Dead-pan, he talks about the everyday difficulties of being young, queer and Jewish. The youth need to take up space and “profit off it,” he declares, so he’s written his memoir, which he reads from over a jazzy score, early. It is an ironic parody of the Gen-Z experience and Reich is a vacuous monster born from their social media-controlled lives. He is convinced he’s something special, has things to say and is a genius. He has serious beliefs – he wrote them in his phone’s notes app. It is just now he’s lost it, he has forgotten what they are.

It doesn’t matter though, because we are lucky to be there, he tells us. But jokes aside, he’s right. Reich has charisma in fistfuls. Flouncing round the stage, he breaks up his self-obsessed jabbers with showy songs that are an ode to the struggles of the over 50s or narrate his experience having sex with men that hate him.

The whole time, he remains wholly uninterested in the audience – we’re there to see him, after all. But, boy, has he got us watching. And with his Dad’s “small business” financial backing, he is set to fly.