A parody of precision 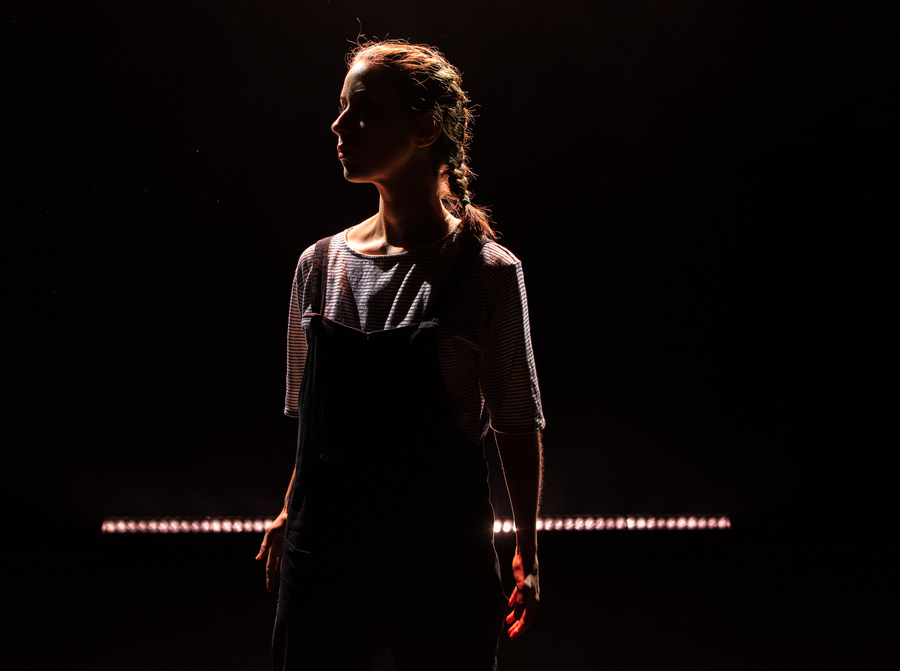 Liz Kingsman's One-Woman Play contains within it a one-woman play called Wildfowl. Ostensibly a parody of Fleabag, it's as if Phoebe Waller-Bridge's original 2013 script had a rewrite from Groucho Marx, flowering into this glorious and edgy wank in absurdist pyjamas.

Wildfowl is a parody of precision drawing our attention to the manipulations of storytelling. Kingsman roasts all the old chestnuts: eccentric traits in place of personality; nonsensical asides cutting through the fourth wall; brooding hints of a Dark and Troubled Past. All of which stitches our patchwork anti-hero into a sympathetic character after all – "I'm so... relatable", she says.

But Fleabag isn't really the target. One Woman-Show would seem an absurd over-reaction if it was. And comedians tend to have a fondness for the things they parody. Instead, it feels like Kingsman is asking Waller-Bridge to take a comedic bullet for the team. As Wildfowl takes flights of fancy through all the tropes (a requisite sad bit, a sincere bit and and an uplifiting ending), it becomes clear Kingsman is ripping apart an industry where women are spurred on to write themselves as dysfunctioning cute-but-crazy caricatures, because "sensible high-achievers" aren't going to find any success in the arts or be taken seriously. Except perhaps here.