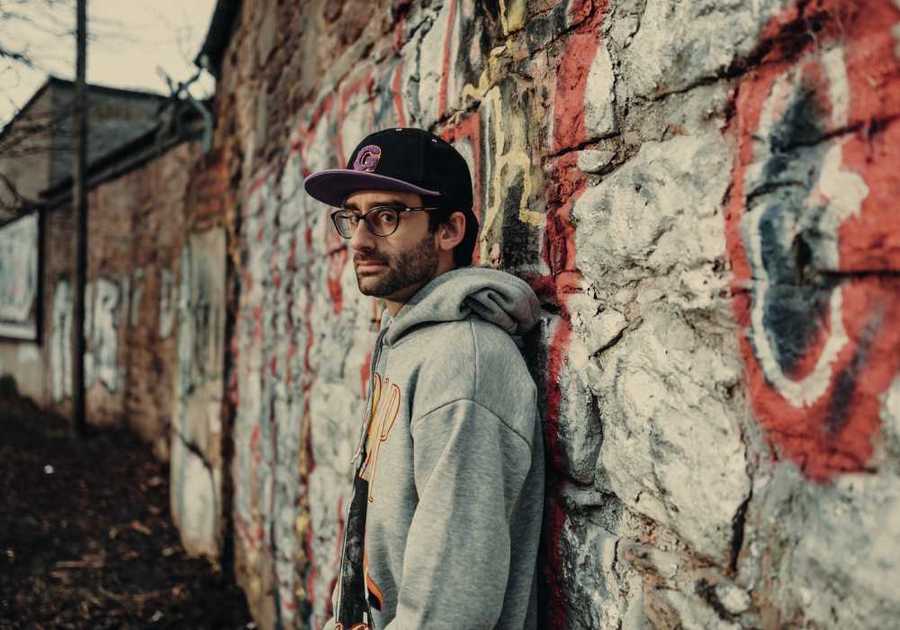 There are some shows at the Fringe that, regardless of the day, time or venue, will always be a solid bet for an unbridled hour of entertainment. With his gangsta rap alter-ego MC Hammersmith, Will Naameh succeeds in providing exactly this, bolstered heavily by his impressive set of rhyming and improv skills.

The show centres around improvisation, with Naameh spitting bars and disses inspired by everyday items and stories from the audience. First, he asks us to shout out words, with which he’ll construct an intricate rap (today’s suggestions include gonorrhoea, clunge, aqueduct and existentialism). There are moments when you think he might stutter (how could he possibly get existentialism in there?!) but he never falters, continuing on seamlessly as if everything has been pre-planned and pre-practiced.

The dichotomy between his West London posh-boy exterior and the lyrical dexterity (and repeated labelling of the audience as motherfuckers) that flows out of his mouth contributes to the overall humour of the MC Hammersmith character. But so much of the show also relies on what the audience sends back. Today, a man laments how he once missed a flight because he ate too much during lunch and, using the melody and beat of No Diggity, Naameh takes the story and converts it into a hip-hop epic, in which the hook becomes “No Dignity”.

As a genre, hip-hop is largely underrepresented in the wider Fringe landscape but with MC Hammersmith, Naameh highlights it's possibility as an artform that can cross genres. One Man Eight Mile is ultimately a joyous, amusing and sometimes staggering hour of rap talent.