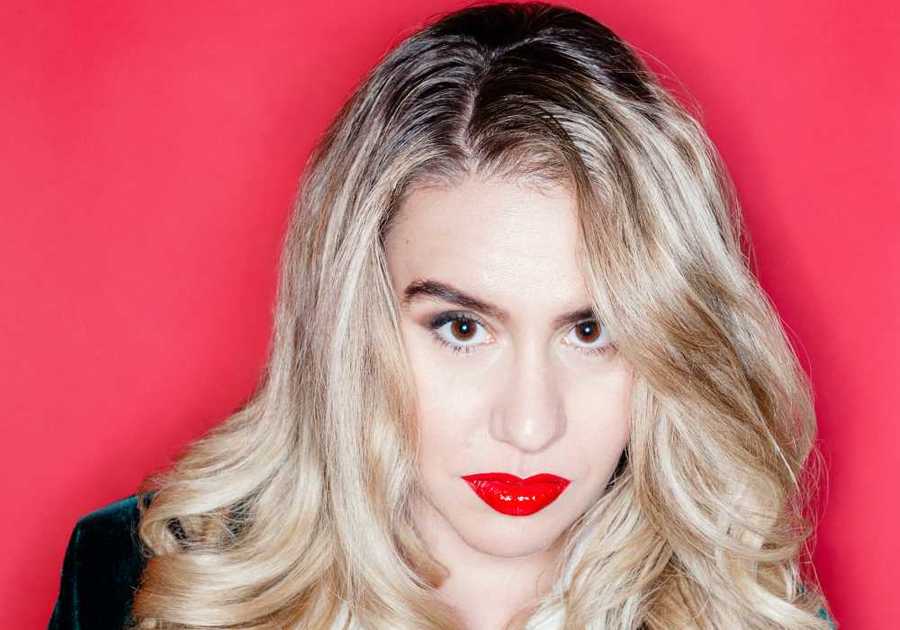 How do you go about living life when you know your future is far from guaranteed? This is a question that lies at the heart of comedian and actor Michelle Brasier’s Average Bear, a show that is as much a profound tribute as it is an hour of well-crafted musical comedy.

Backed by Tim Lancaster on guitar, Brasier appears as both herself and a fictional bear called Average, who is getting ready for hibernation by planning some epic pre-drinks featuring a performance from a human stand-up. Average the bear's friends don’t show, so instead we get to enjoy the comedic stylings of Michelle – but her tender story of growing up in the Australian town of Wagga Wagga is far from painless.

Average Bear is underlined by personal and familial catastrophe, but it flits between all-out joy and devastation as we spend time with both these characters. The difference between Average and Michelle is conspicuous though: one is ready to go underground and hide until spring, while the other is all for seizing the day and living life to the fullest, regardless of what might be waiting round the corner.